A popular federal program allows about 750,000 workers in New York to take advantage of a tax break that covers a portion of their mass-transit costs. Called TransitCheck, the program allows many workers to put aside $130 per month before taxes to help pay for their subway and bus fares.

Not everybody who is eligible for the program participates. City Councilman Daniel Garodnick wants to change that. He wants to force companies with more than 20 employees to participate.

Yep, that’s the way to create a business-friendly environment in a city where unemployment remains stubbornly high.

Mr. Garodnick has introduced a bill that would add yet another mandate on small business—and yes, a company with 21 employees certainly qualifies as a small business. He and advocates argues that in the long run this mandate will cost employers little or nothing.

According to mass-transit advocates, the mandate would allow more than 600,000 additional workers to take advantage of TransitCheck. The typical worker would save more than $400 per year on commuting costs.

That sounds very nice, but what the bill’s supporters fail to acknowledge is the additional costs of administering the program, not to mention the incalculable cost of adding yet another government-imposed mandate on one of the most regulated private sectors in the country.

Private businesses are only now coming to terms with 2013’s election-year theatrics over paid sick leave, a measure Michael Bloomberg rightly opposed but which became intertwined in Democratic primary politics. The bill passed when the then-front-runner for the party’s mayoral nomination, Christine Quinn heard Bill de Blasio’s footsteps on her left flank. And now small businesses with five or more employees are required to provide five paid sick days per year per employee. The law took effect on April 1.

Creative programs that offer economic incentives to individuals and corporations often reflect wise and flexible public policy. TransitCheck is an example of just that. It not only puts some money back in the pockets of consumers, but it encourages the use of mass transit and thus gets emissions-spewing cars off the road.

That’s a worthy goal. But forcing employers, particularly small businesses, to participate in a worthy program does nothing but stir resentment and, by the way, increase the cost of doing business.

Not so long ago, this bill would have been dead on arrival. But the new council is ever eager to demonstrate that it is oh-so-progressive. Chances are good that employers will soon have to figure out how to deal with yet another government mandate.

The result may be fewer jobs for everybody, including the straphangers. 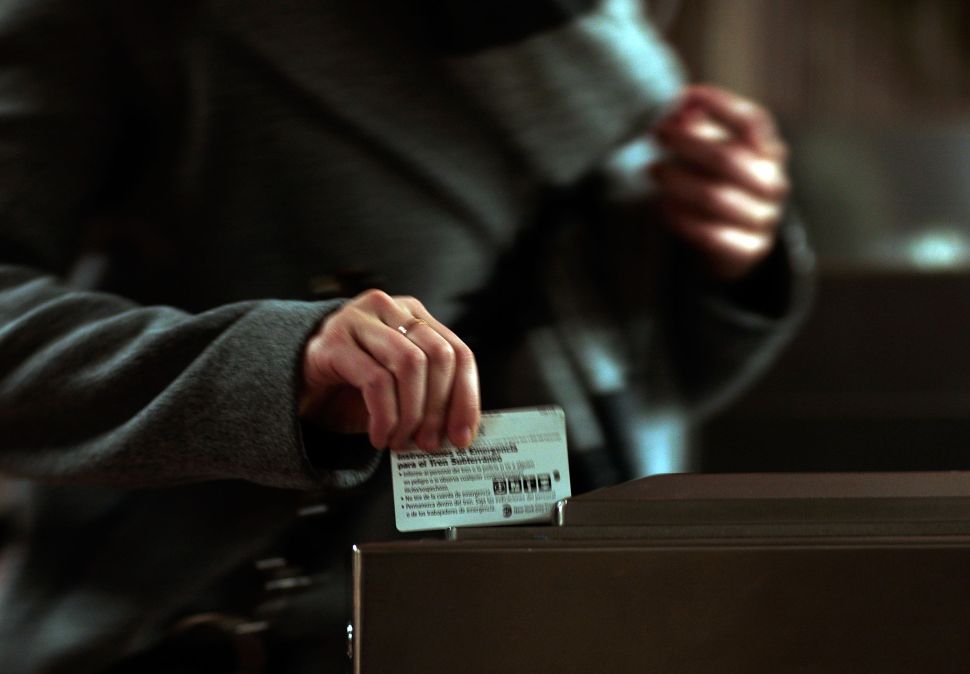