The National Magazine Awards, the annual industry event co-sponsored by the American Association of Magazine Editors (ASME) and Columbia Journalism School, were announced tonight over dinner at the Marriott Marquis in Times Square.

So, which publication gets to bring the statue shaped like a modernist elephant (they are called ‘Ellies’ for a reason) back to its office tomorrow?

But even though New York didn’t get that coveted title this year, the newly bi-weekly magazine didn’t do too badly. New York scored in the categories of general interest, design and website. The New York Times won the reporting award for Luke Mogelson’s November cover story on refugees trying to get to Christmas Island.

The New Yorker won four awards, all for writing. Last year, the august title didn’t win any awards for the first time since 2007.

Glamour won for video over new digital publications like The Atavist and The Verge, as well as other legacy print magazines. Cosmopolitan won its first ever award for its guide to contraception (the category was Personal Service). Modern Farmer was also a first time winner for its “Modern Farmer Handbook.” But since the quarterly magazine debuted last year, it makes sense that it has never won before.

Honors the use of print to serve readers’ needs and aspirations

Honors magazines published on tablets and e-readers, including digital-only magazines

Honors digital storytelling and the integration of magazine media

Honors the use of original photography in a feature story, photo-essay or photo portfolio

Magazine of the Year

Publication dates are 2013 and refer to print editions unless otherwise noted. Editors listed in winners’ citations held those positions when content was published. 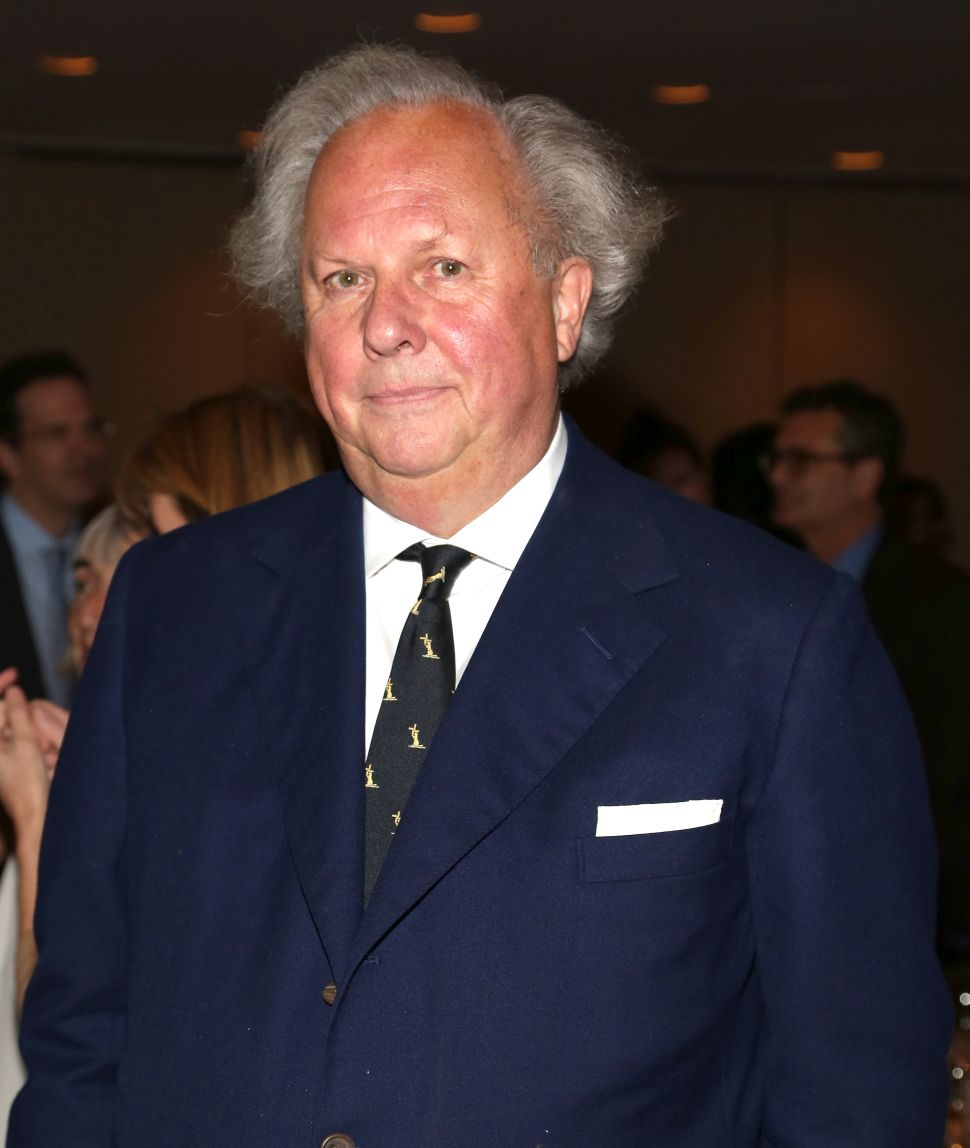