What would Brooklyn be without its obsessive food scene? We’ll never know, thanks to the contributions of Andrew Tarlow, the restaurateur behind the Williamsburg farm-to-table trifecta: Diner, Marlow & Sons and Marlow & Daughters, with haute locavore mecca Roman’s in Fort Greene followed fast on their heels. But befitting the borough’s unfailingly ambitious entrepreneurial spirit, Mr. Tarlow partnered with Jed Walentas to create the 72-room Wythe Hotel, a distillation of the Brooklyn lifestyle. 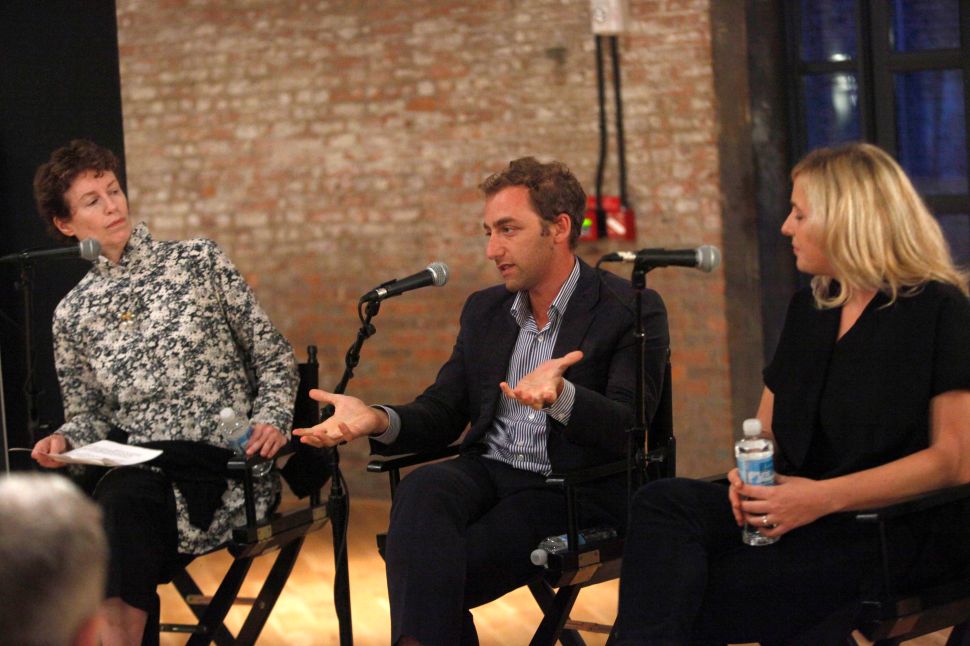