One of Brooklyn’s hippest spiritual leaders, Mr. Bachman has turned Congregation Beth Elohim in Park Slope into a community service hub and a literary force. Members of his flock include Jonathan Safran Foer, Nicole Krauss, Jonathan Mahler, Jodi Kantor and Ron Lieber. The hugely popular reading series he helped spearhead, Brooklyn by the Book, has brought in a number of venerable writers as well. Although he’s announced he will step down next year to pursue activist causes beyond the Jewish community, it’s likely his sphere of influence will only widen. 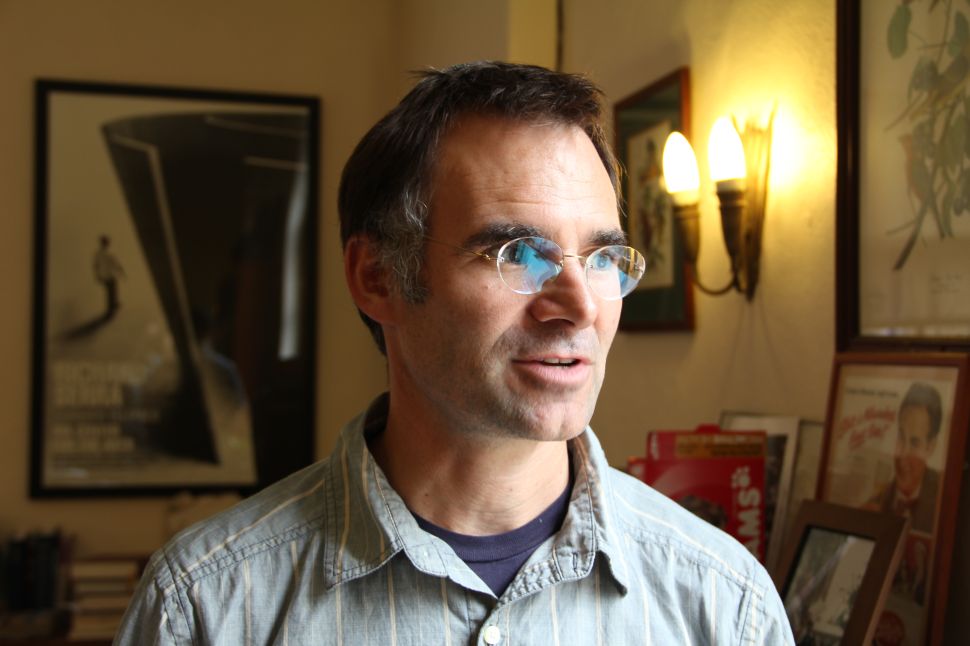