If you’re reading this from a car stuck out on the Long Island Expressway, packed in by Memorial Day traffic, remember: it didn’t have to be this way.

A new app called Blade has launched in time for the holiday weekend, allowing you to book helicopter rides out to the Hamptons this summer. It’s like Uber for the modern Gatsby.

With only a few taps — and about $500 dollars — you can charter a private helicopter flight out to the Hamptons. When you arrive at the helipad, a member of the Blade team will hand you a phone charger, a glass of rosé, and a copy of the New York Post, “whether you want one or not,” according to a release by Blade.

And if the skies are a little dicey? Blade offers a guarantee that in case of any cancellation, there will be a Maserati available on standby ready to race you off among the plebeians.

Robert Frank, CNBC’s “leading authority on the American wealthy,” took a ride in Blade for an “Inside Wealth” segment on Squawk Box. By his account, $500 one way is a pretty swell deal, if you can afford it.

“Let me put that in perspective,” Mr. Frank said. “If you have 16 weekends in summer, and you take a helicopter each way to East Hampton, that adds up to two and a half days of extra summer over the course of that summer for $8000.”

If that sounds affluent, excessive or insane, remember that you’re probably not Blade’s target audience. For you, there’s always the good old fashion LIE.

“One of the best things about this route,” Mr. Frank said, laughing and looking down on the commoners below, “is that you can see the traffic on the LIE that you are not sitting in when you’re in this helicopter.” 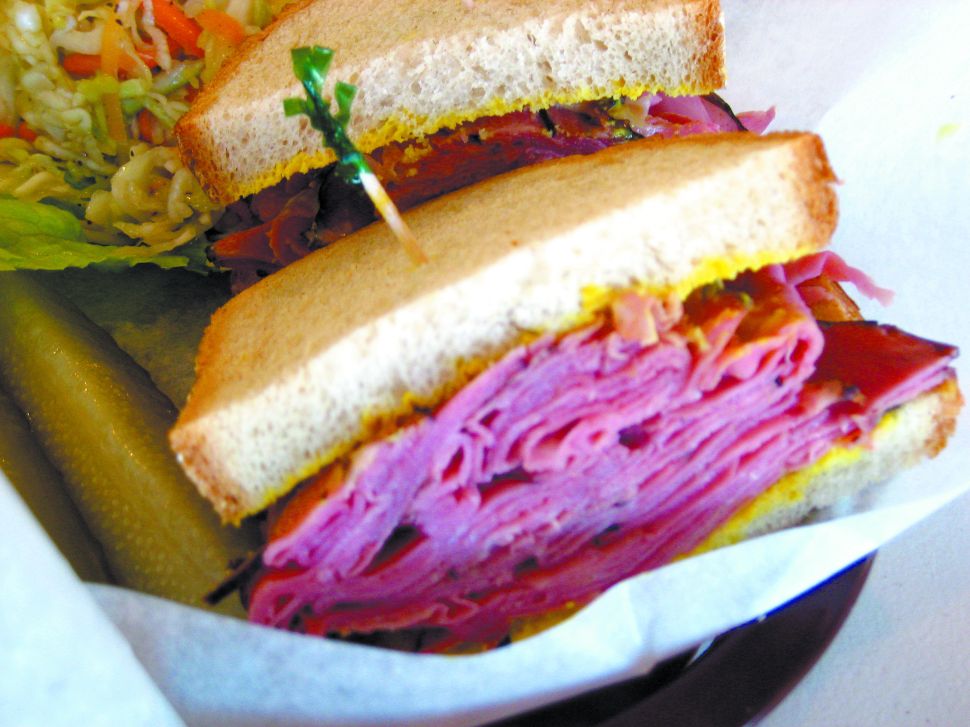