Money talks, and this massive cryptocurrency funding round says that bitcoin’s reputation has bounced back quite nicely from the setbacks it suffered earlier this year.

This Series A funding round constitutes the largest venture funding injection into any bitcoin startup. It brings BitPay’s total accumulated investment to $32.7 million, says a release from BitPay.

The startup helps merchants to accept bitcoin as a form of payment. Clients include WordPress, Zynga and Mr. Branson’s Virgin Galactic. BitPay handles about $1 million per day in transactions.

The venture capital funds will be used to expand the company globally and create about 70 jobs, the release states, tripling the company’s workforce among its teams in Atlanta, San Francisco, Buenos Aires and Amsterdam. 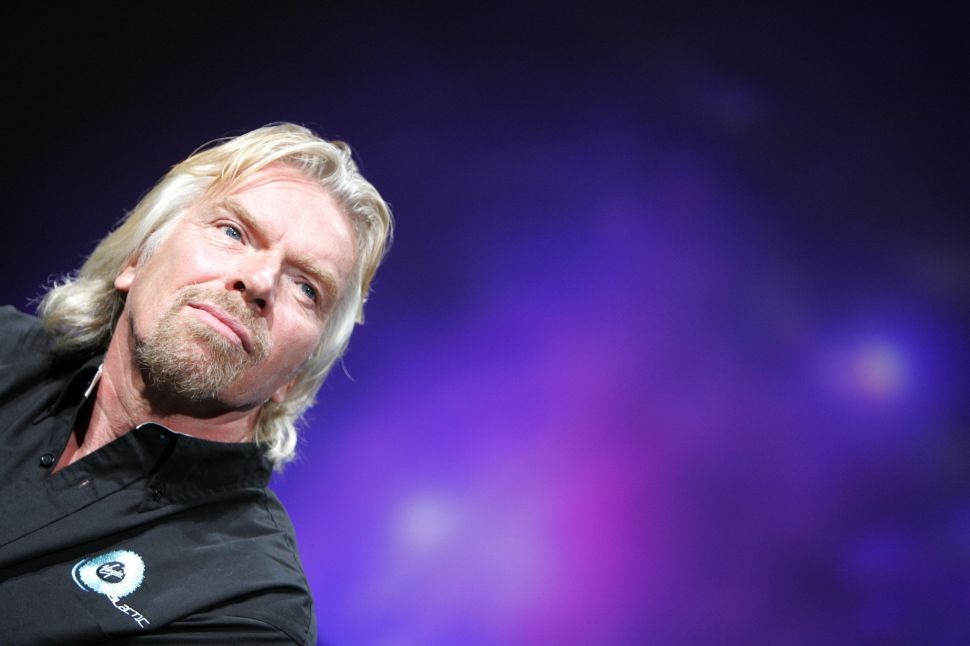