A 73-year-old Brazilian fisherman was going about his day in a remote Amazonian river when lo and behold, he discovered a massive piece of “space junk” submerged in the , the Guardian reports.

Turns out, the wall-sized panel was a piece of debris from the Ariane 5 rocket, one of Europe’s most sophisticated satellites. The rocket had reportedly launched from the Kourou base in French Guyana last July, the UK Space Agency said. The panel had been part of the satellite’s covering, and probably drifted inland after landing in the Atlantic.

The object found in #Brazil was fairing from the Ariane 5 rocket that launched AlphaSat #lostandfound pic.twitter.com/kT0pU9NxNE

The fisherman, Manoel Alves dos Santos, enlisted the help of 10 locals to haul the wall-sized, carbon fibre panel out of the river, the Guardian reports. They then alerted a local military base of the finding. Despite some initial confusion as to the object’s origins, it was soon discovered that the panel was emblazoned with the words “UK Space Agency,” and featured an image of the Union Jack, plus the logo of European satellite agency Arianespace.

Though we think space is pretty darn fascinating, the locals in Salinópolis were apparently not impressed.

As the Guardian writes, “For the fishermen, however, the giant chunk of rocket was more likely to be seen as unwelcome rubbish. According to local media, the authorities have asked the UK to remove it.” 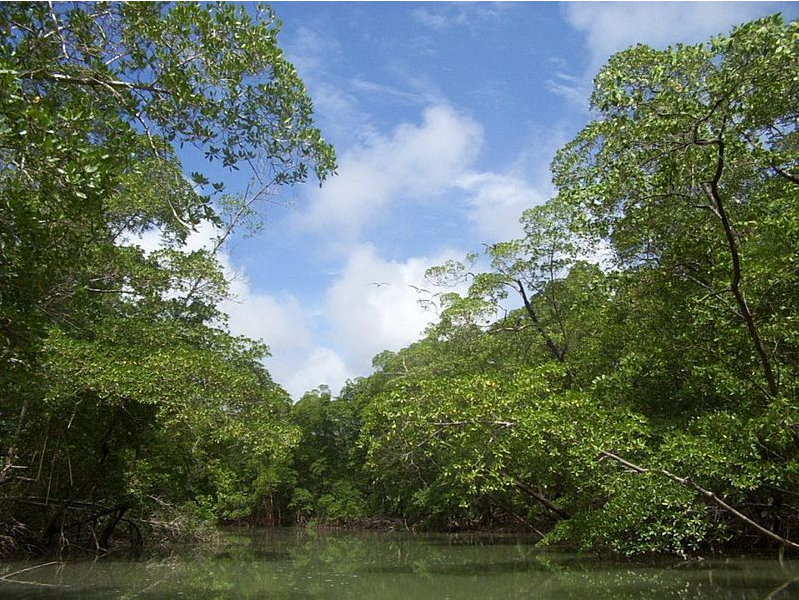