To say anything general or sweeping about Brooklyn these days is to invite all kinds of nonsense. Bloggers say it’s over; developers say the party is just getting started. Celebrities say it’s a quiet place to retreat, but one look at the Brooklyn Bridge on a Saturday suggests otherwise. (And don’t say anything at all about Williamsburg. Just don’t.)

Those who reside elsewhere sometimes say Brooklynites are smug about where they live. O.K., you got us there.

Maybe there is a bit of outsize, even cloying, pride about living in one of the most vibrant swaths of land anywhere, where tech jobs are booming, rents and home prices are soaring year in and out (because who doesn’t want to live there?) and tourists are pouring in by the L-trainload. Brooklyn’s comedic talent is all over TV, its tastemakers are dressing Hollywood, and its tech visionaries are redefining social media. Etsy, Kickstarter and Rap Genius—all born in Brooklyn.

On our list of Brooklyn influencers, you’ll meet builders who are redrawing the skyline, educators who are reinventing schools and restaurateurs who are pioneering tastes and neighborhoods. Others are making waves far beyond the borough’s borders, be they artists, writers, stylists, tinkerers, scene makers or simply muses.

There are a lot of very important Brooklynites you don’t see on this list, because their borough of residence is incidental to their cultural impact. (Of course, we thought of Pat Kiernan.) If everyone who ever lived in Brooklyn were eligible, these pages would not be able to accommodate all of the Barbra Streisands, Jay Zs and Jimmy Fallons of the world. And not everyone on this list actually lives in Brooklyn. Shane Smith of Vice, for instance, lives in Tribeca, but the media company he runs out of Williamsburg can’t be left off a roster of game changers.

Taken in total, the list gives a picture of Kings County circa 2014. Parts of the borough are awash in crazy money, to be sure, but Brooklyn remains a place whose creative heart still beats in underground lofts as well as luxury ones. Go ahead and curse the condo boom, then see drag queen Horrorchata at Bushwig, catch a free outdoor movie any night of the summer or find out what a gallerist has cooking in a North Williamsburg boiler room. Sorry, there goes that pride again.

So be it. As the folks on the following pages can attest, a healthy dose of self-regard never hurt anyone—not in Brooklyn, anyway. 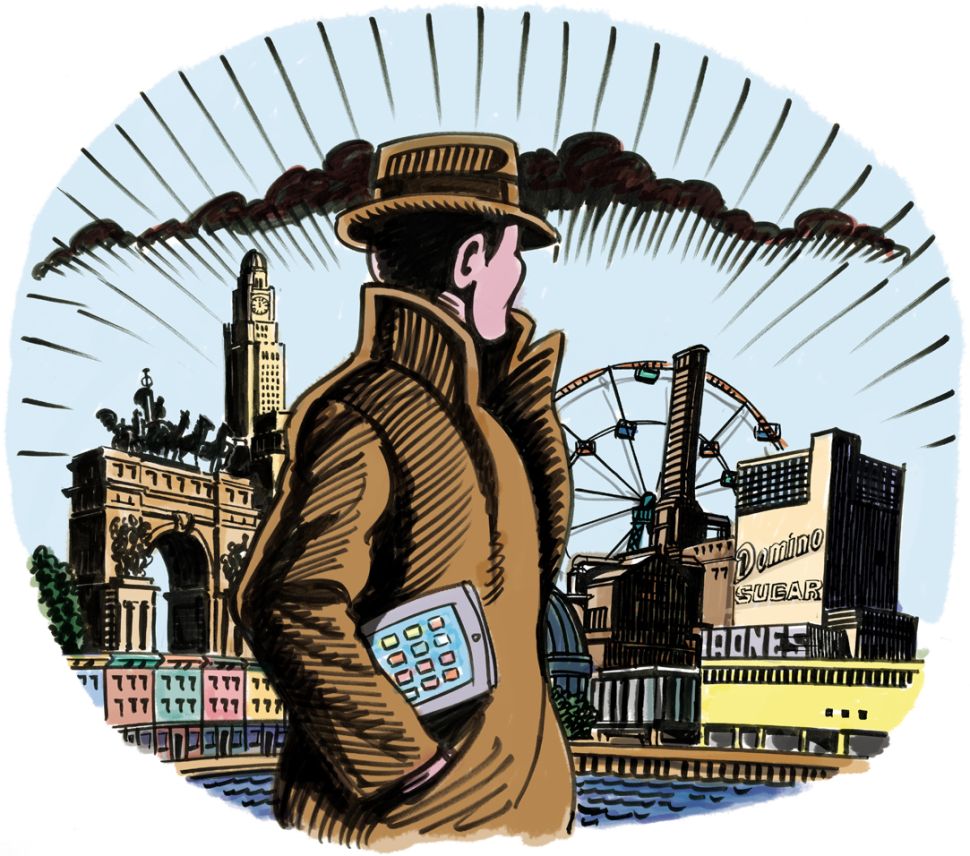