Casey Kaplan was unable to comment at length as he is in “final negotiations” over a new space, but wrote in an e-mail to Gallerist that he will be leaving 525 West 21st Street in January 2015.

“It’s definitely an exciting progression for the gallery and we’re definitely excited about the change and about moving into the new space, but we’re still in our development stage because it’s still very early,” said Ms. Coleman. An exact date and artist for the gallery’s inaugural show on 21st has yet to be decided.

Tina Kim Gallery, which has occupied its current space since 2007, specializes in Korean contemporary art, and its artists include Eemyun Kang, Kibong Rhee and Yeondoo Jung. The gallery also deals in secondary-market sales. 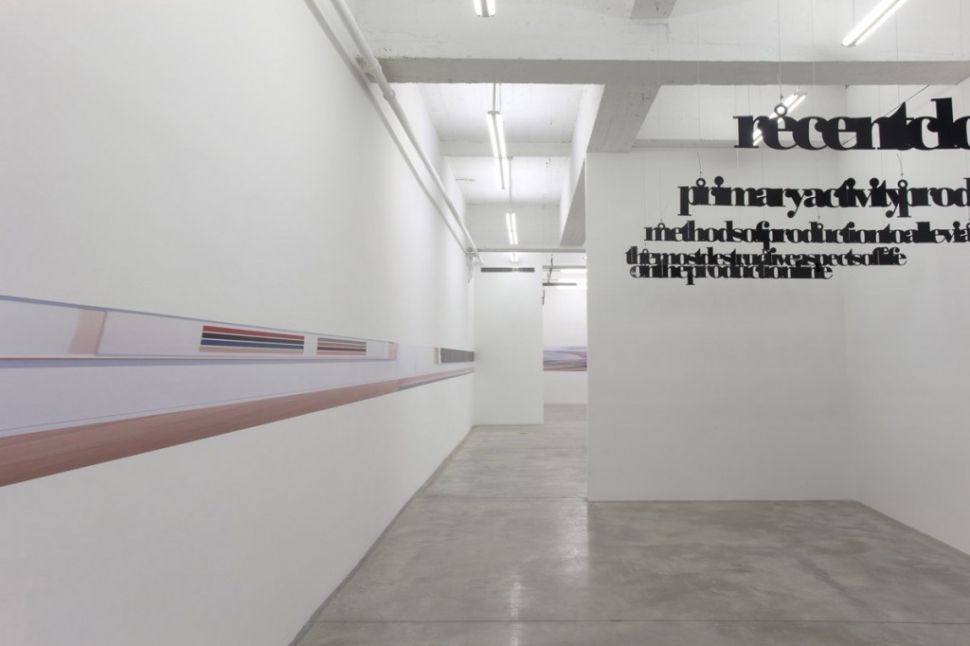