China is currently planning a feat so astonishing, it might even put Elon Musk’s hyperloop to shame. The country is hankering to build a railway that would connect China to the United States, the Washington Post reports. The “China-Russia-Canada-America” line would span 8,000 miles, according to an engineer at the Chinese Academy of Engineering — making it even longer than the daunting Trans-Siberian Railroad. The railway would apparently start in northeastern China, travel through eastern Siberia (we hear it’s beautiful there this time of year!), and cross the Bering Strait to Alaska by means of an enormous, 125 mile-long underwater tunnel. From there it would travel through Canada, and then finally make it to the land of spacious skies and amber waves of grain. The Washington Post admits that details on the project are a little scarce, though they direct readers to a report in a state-run Chinese publication, which seems to confirm the plan. They also note that China, in the interest of bolstering trade, has “embarked on an astonishing rail construction spree” in the past decade — so perhaps the “China-Russia-Canada-America” line doesn’t seem quite so out-of-the-blue. Hey, if this means we can get our hands on one of those cute little 3D-printed houses, we’re down. 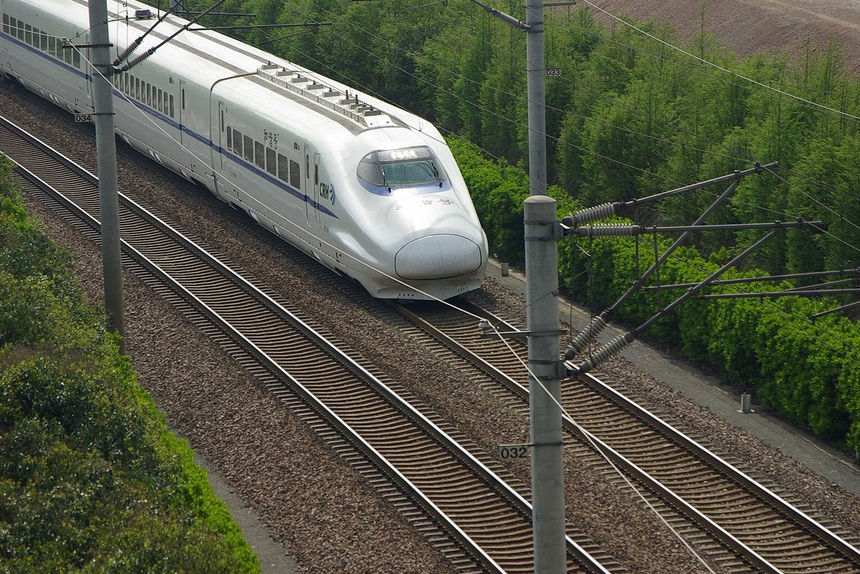