If Gov. Chris Christie plans to veto a bill that would reduce the number of rounds in a firearm magazine he’s keeping mum at the moment.

The governor told a resident who called Christie’s monthly radio program on New Jersey 101.5 FM that he wouldn’t announce his decision on whether to approve a bill moving through the Legislature or veto the proposal. The bill in question would reduce the number of rounds in a magazine to 10.

“I can’t tell you what I’m going to do with a bill until that bill hits my desk,” responded Christie after the caller asked him to stake his position.

However, the bill was approved by the Assembly and then passed by the Senate with changes, which means Assembly lawmakers will again vote on the proposal. The possibility of further changes is the reason for the governor’s hesitation with announcing his decision, Christie said.

“I’m not going to prejudge anything,” he said. “I want to see what they put on my desk first.”

After pressed by 101.5 FM host Eric Scott whether he agreed with the premise of the magazine limitation bill, Christie responded, “When it comes to my desk, I’ll make a decision.” 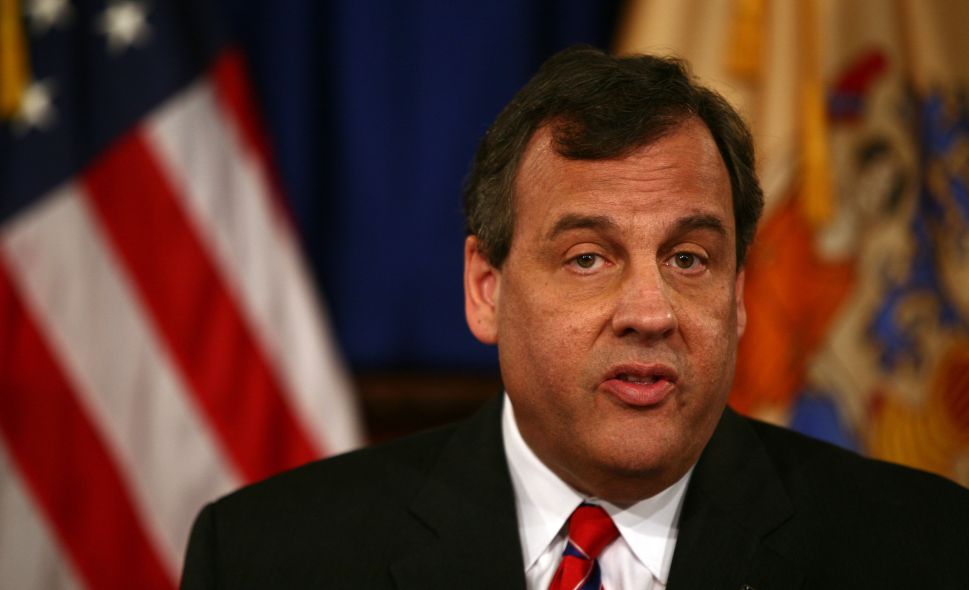