The governor, whose administration has been at the helm during six credit rating downgrades over the course of his tenure to date, says he’s not worried about additional downgrades. Christie said he finds it interesting they “continue to downgrade the people who try to act responsibly,” but added he doesn’t live in fear of rating agencies.

“No, I don’t fear it,” he said Wednesday during a Statehouse news conference.

“This is the same group of folks who allowed the financial crisis to occur,” he said, arguing they “sat on their hands collecting huge fees” from clients during the financial collapse and essentially got paid “to look the other way,” he said.

“I don’t know how much credibility these places have,” Christie said. 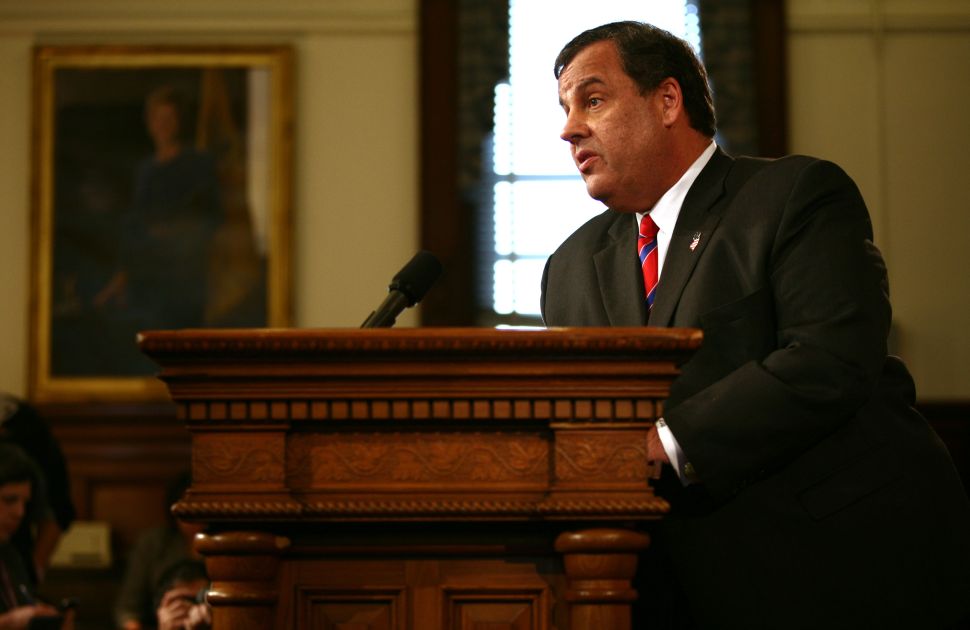