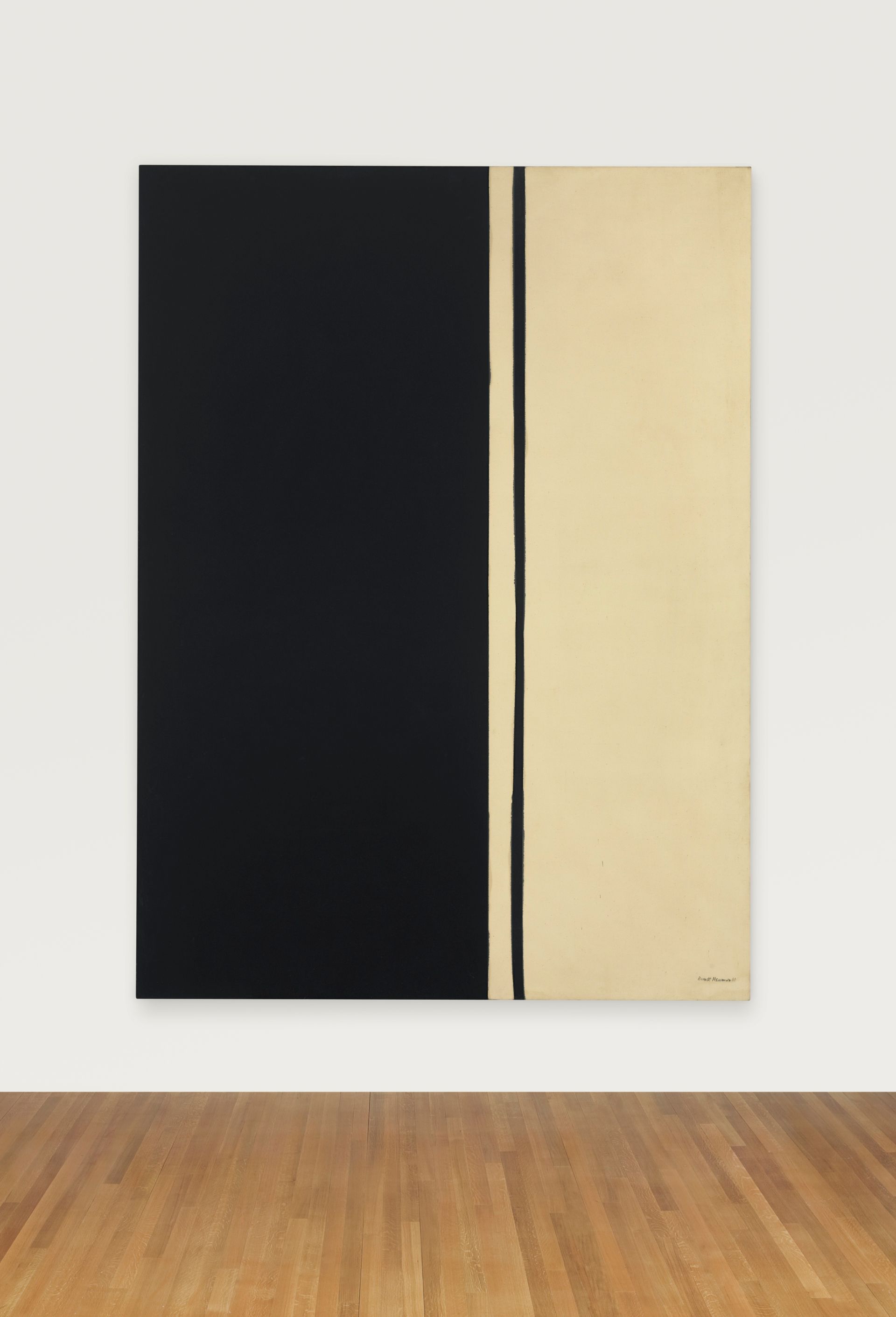 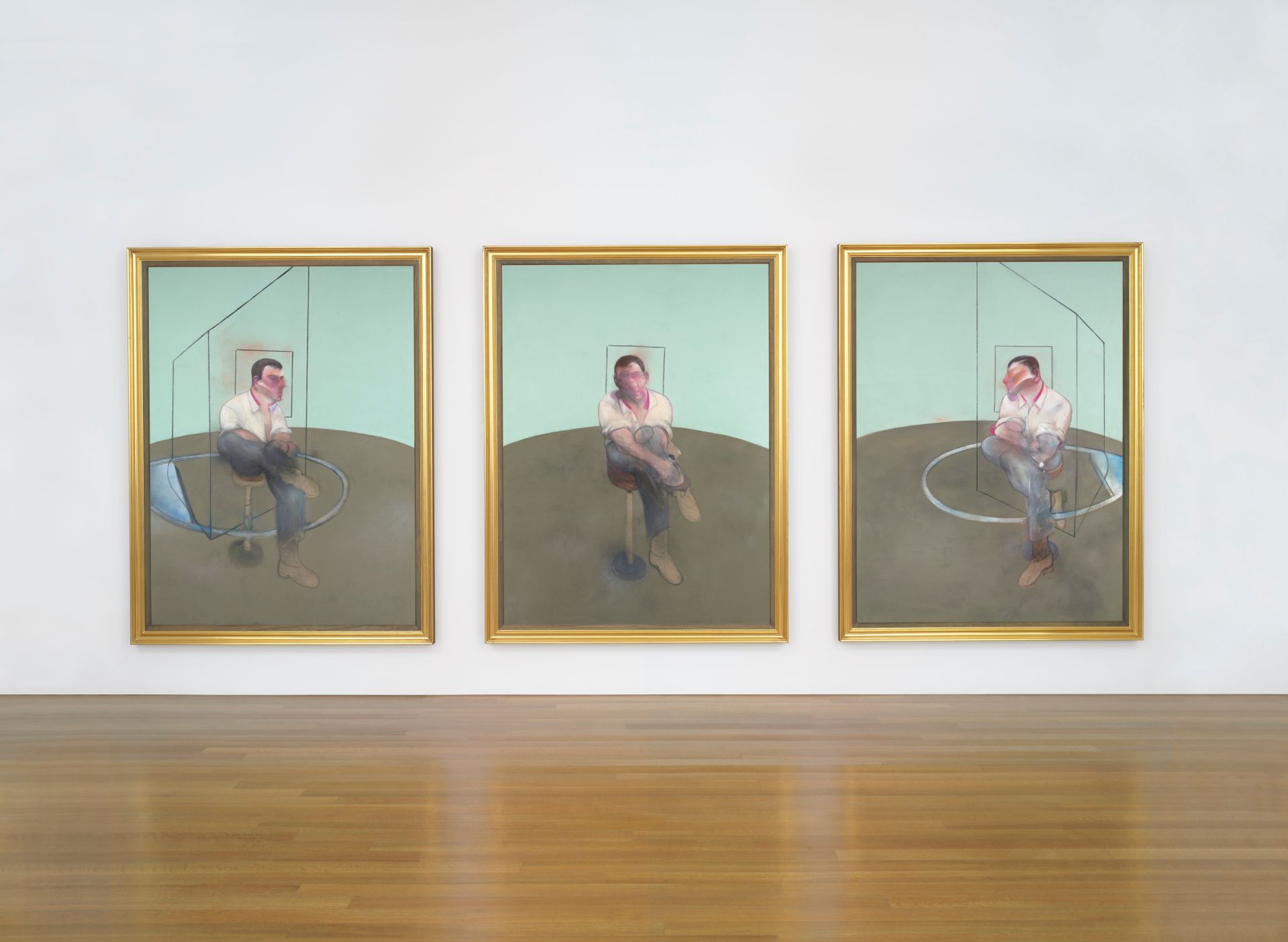 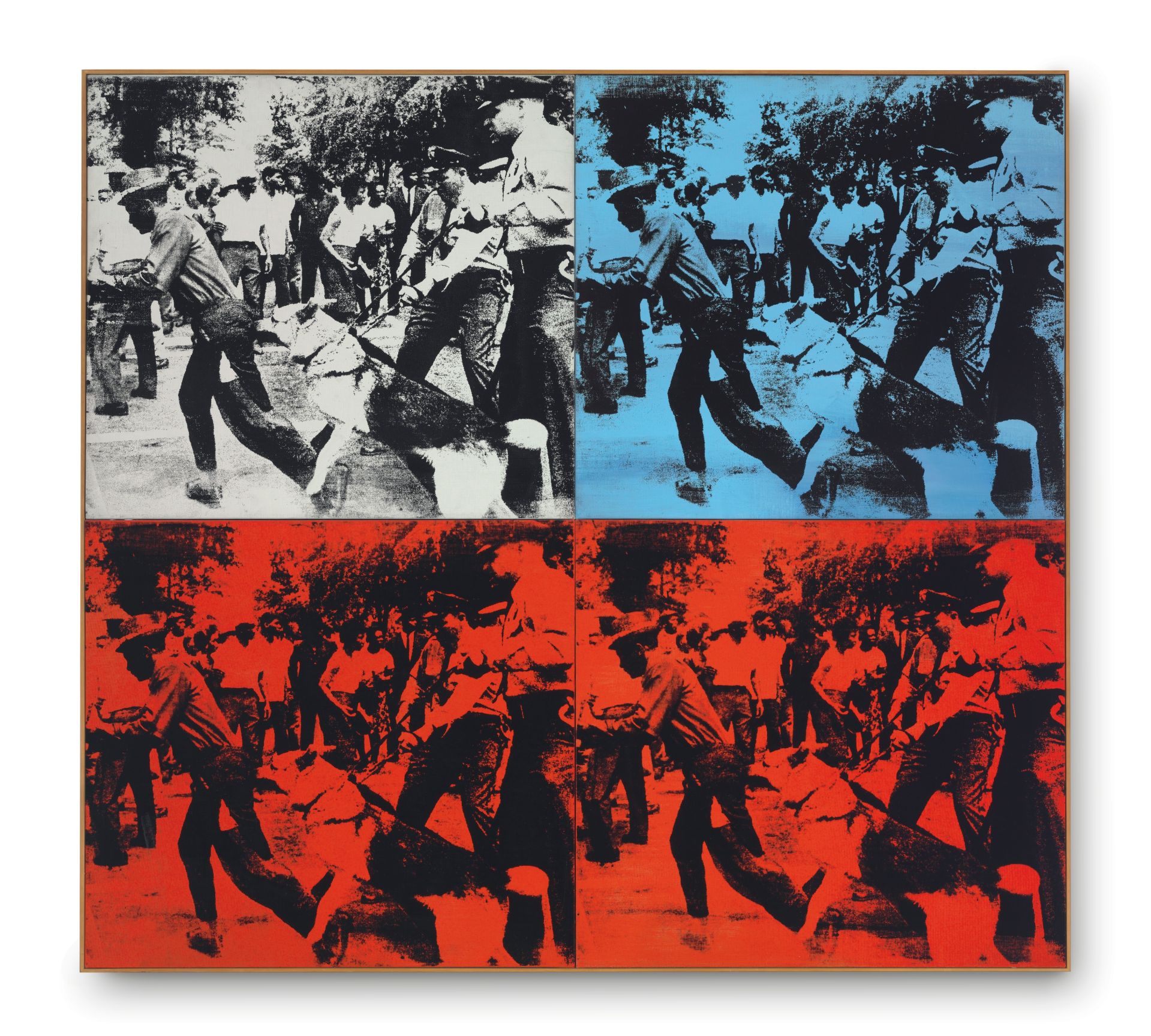 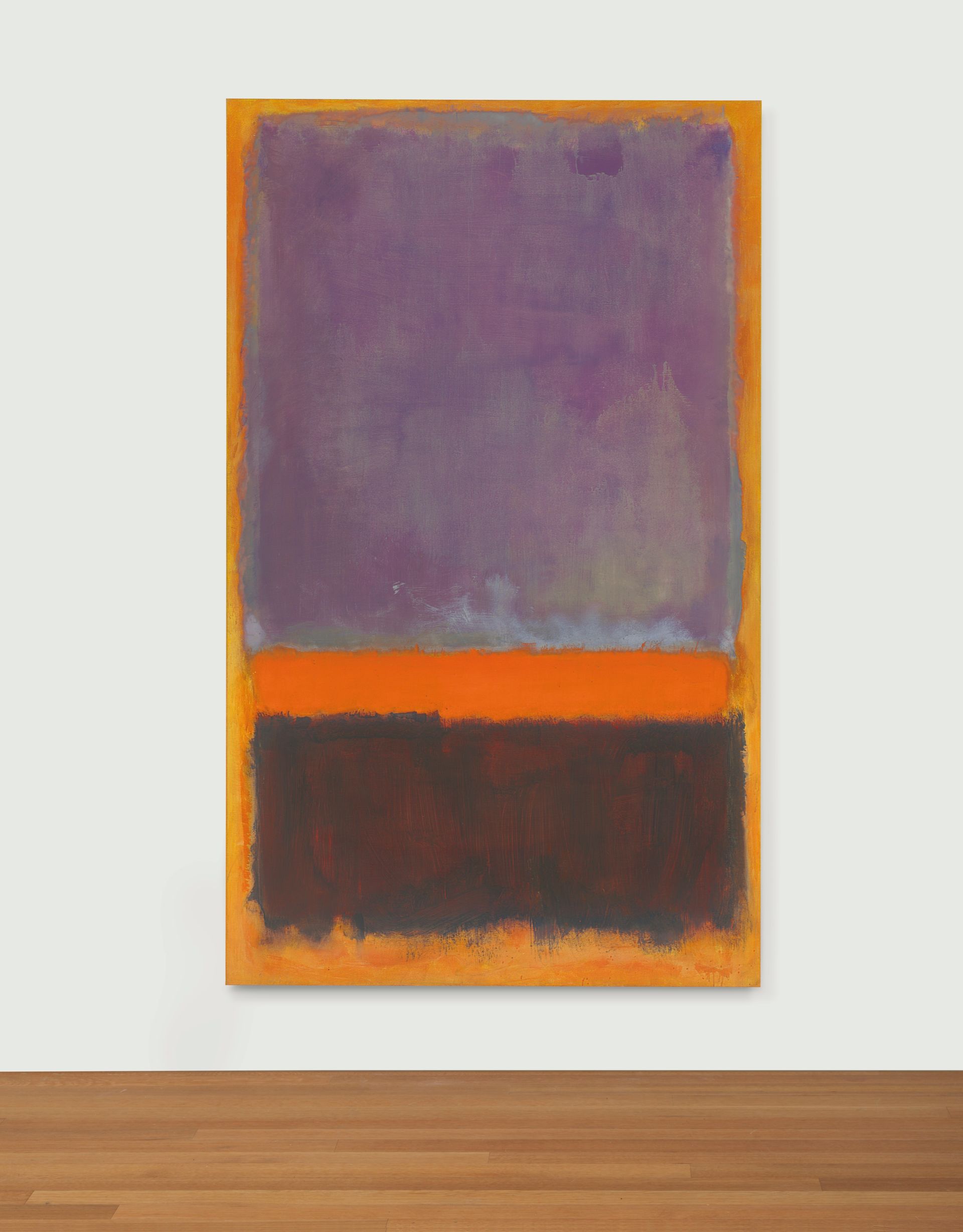 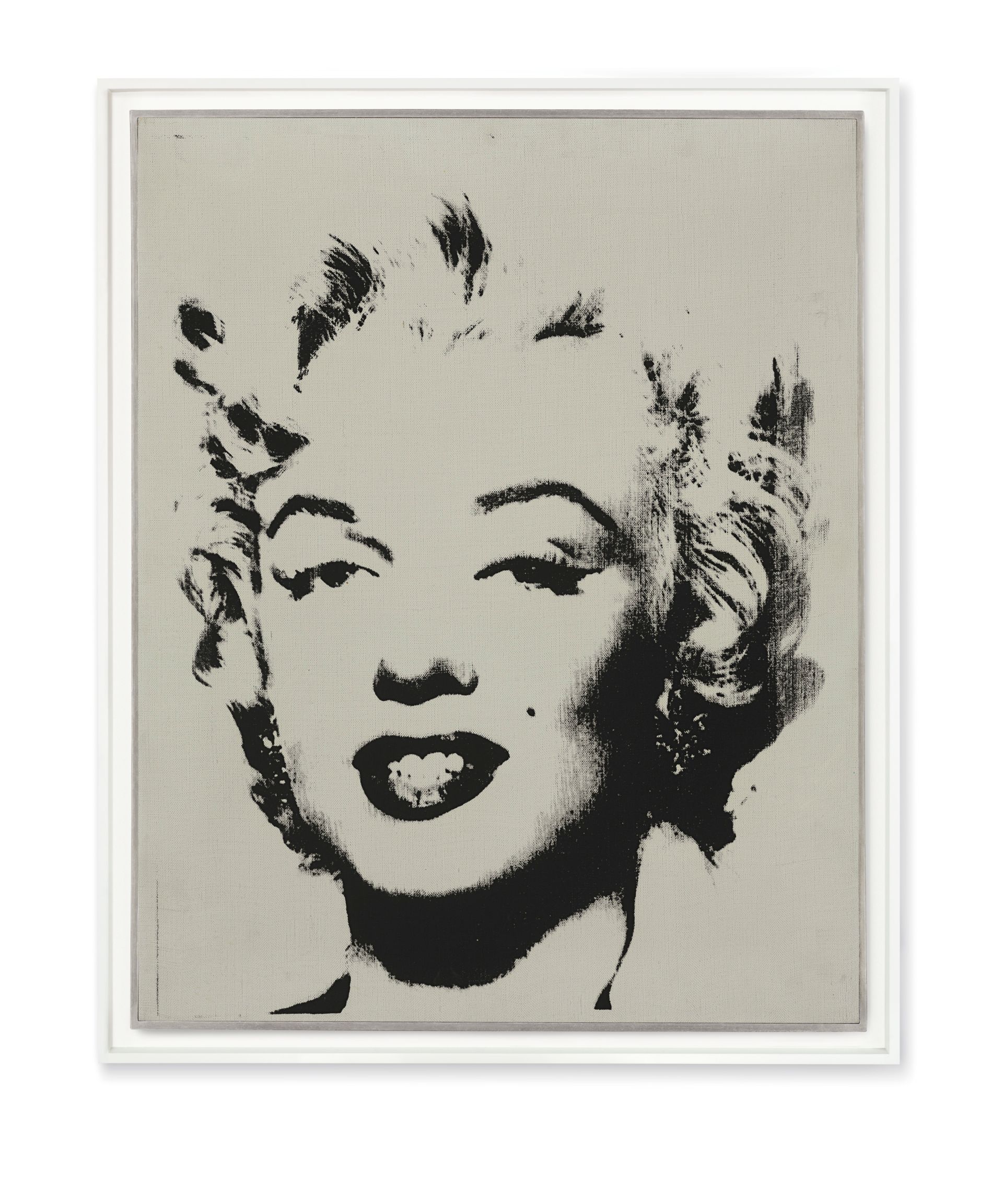 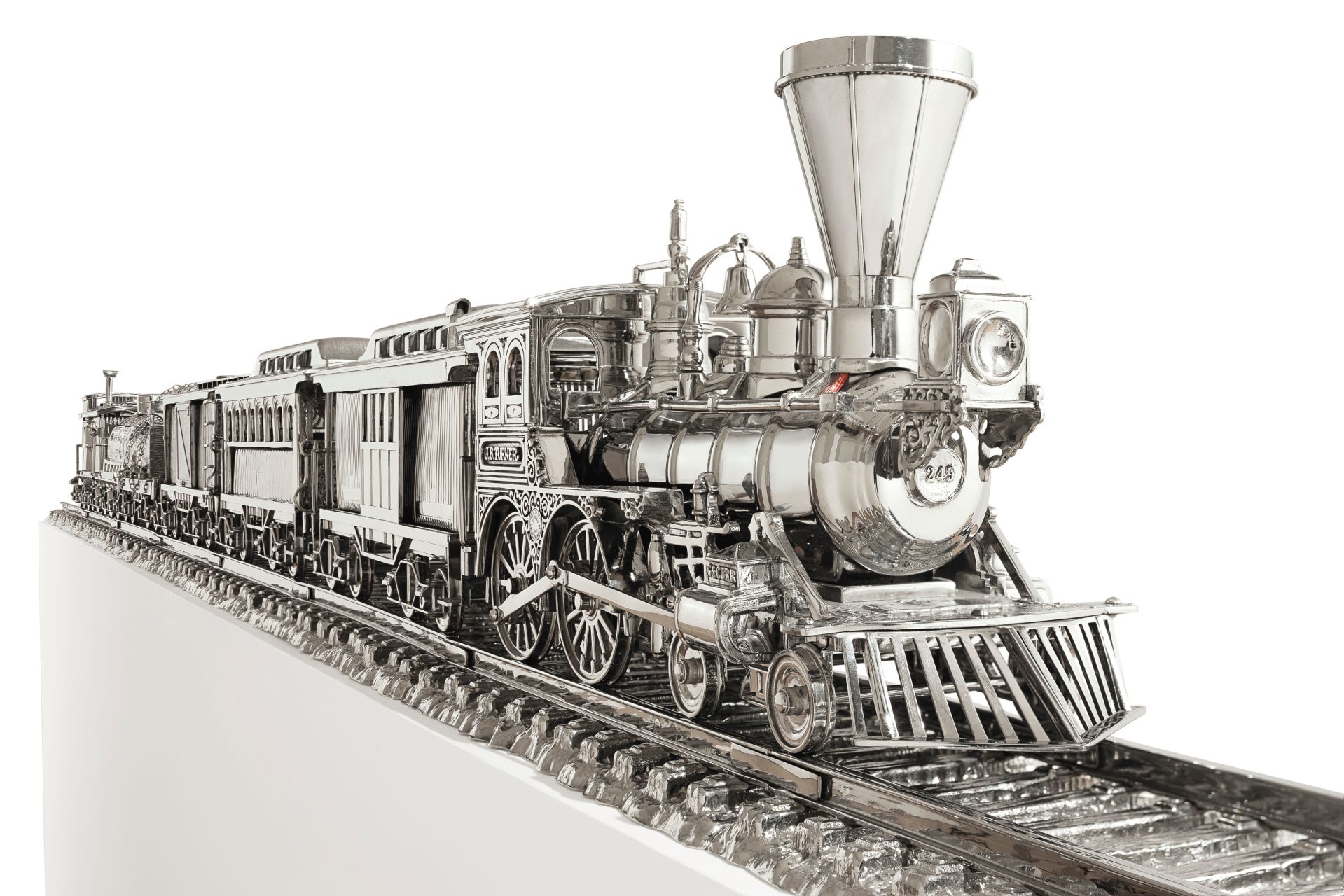 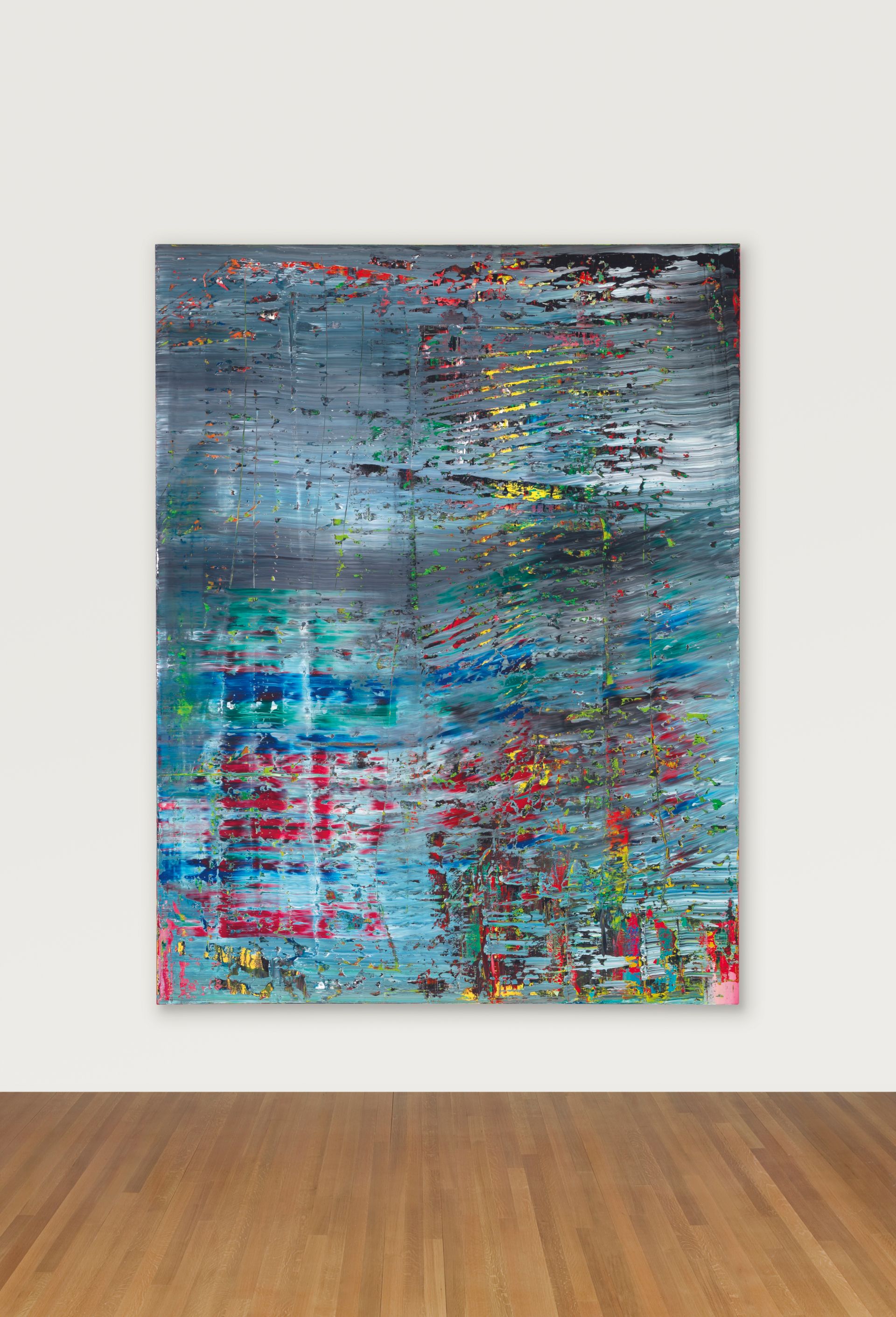 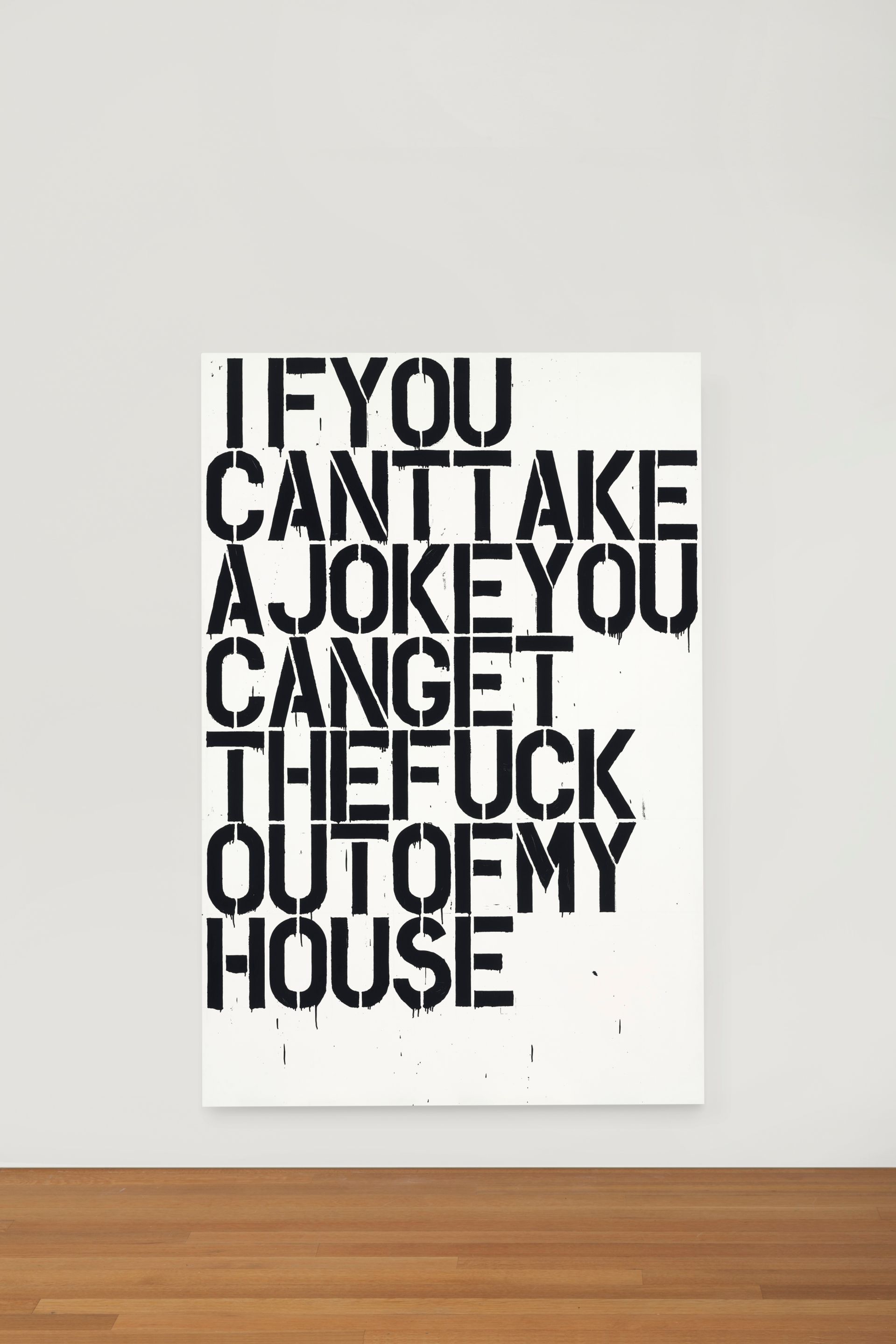 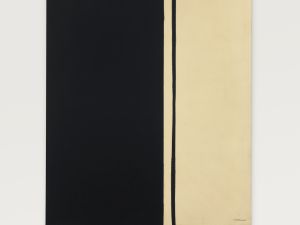 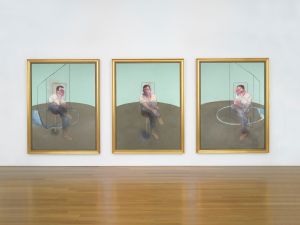 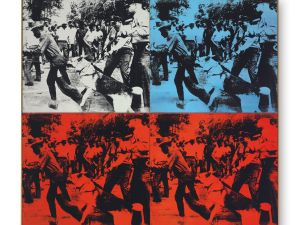 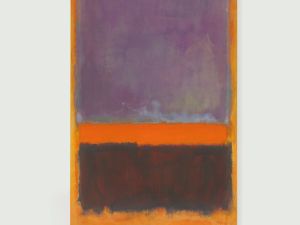 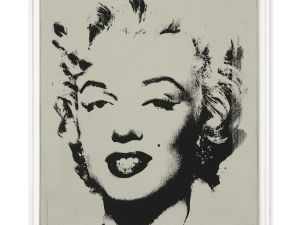 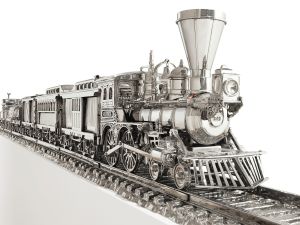 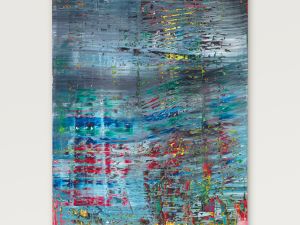 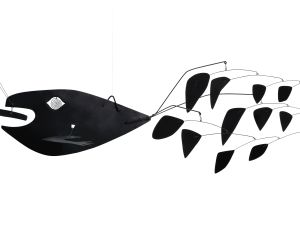 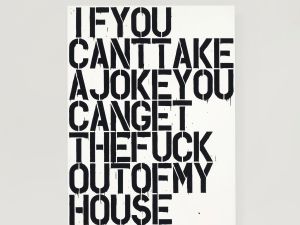 Though the house’s, and the world’s, highest previous auction total, from November 2013, was $691.6 million, tonight’s was just at the top of a pre-sale estimate of $519.1 million to $711.6 million without premiums. Auctioneer Jussi Pylkkanen’s job seemed mainly to channel huge, pre-determined sums of money in as orderly a way possible over a packed room that had audience members standing in the aisles.

But those looking for the kind of three-ring-circus that defined last November’s contemporary sale at the house—where Francis Bacons’s three-panel study of Lucian Freud became the most expensive painting ever sold at auction, selling for $142.4 million—must have been disappointed. Of the 72 lots, 39 had some form of guarantee on the works, which can rob such public transactions of their energy, and that may have been the case tonight. This even though four works bore the ominous “estimate on request” designation, which indicates that a work’s potential value is so astronomical that specialists can only whisper a divined potential price.

One such work, by Francis Bacon, a triptych of studies of his partner John Edwards from 1984 which are similar to the Freud studies, hammered for a (strangely) subdued $72 million, sold to Christie’s Deputy Chairman for Asia Xin Li, on behalf of a phone bidder. There was just one other bidder on that lot, which finished in under two minutes. Ms. Li also purchased another “estimate on request” work for $30 million, Jeff Koons’ ultra kitschy Jim Beam -J.B. Turner Train (1986). That work also sold in about a minute and a half, though that was somehow enough time for Koons collectors Eli and Edythe Broad to make their exit from the salesroom during the lot (just 28, though the sale would eventually go on for two and a half hours) .

Even the record-breaking Barnett Newman, the evening’s top lot, which sold for $84 million (nearly doubling a previous record set at Sotheby’s last May, and impressively topping its $50 million estimate), sold to a standing order in the book, a tepid late sale battle that included just three bidders.

Such displays felt representative of much of the night, with many lots garnering just two bidders. But then, so long as they didn’t give away too much of that $744.9 million on profit-less deals to obtain works for the evening (as they did with Peter Brant’s Koons, Balloon Dog (Orange),  which sold for a record $58.4 million at that record Bacon sale), the house higher-ups had to be pleased. At lot 39, the giant screen at the front of the room, which shows bids in euros, pounds, Swiss franks, yen, Hong Kong dollars and rubles, froze at US$18 million, for a 1977 Willem de Kooning (which sold for $21.1 million with premium, well above its $12 million estimate) and the room had to wait for lot 40 until it was reset. For a moment it seemed Christie’s had literally broken the bank.

A pair of works by perennial auction house favorite Andy Warhol saw the healthy bids usually associated with auctions, however. The first, Race Riot (1964), quickly shot up to $50 million at which point Mr. Pylkkanen, the auctioneer, insisted he couldn’t take a bid of less than 2 million. But then deals can be made on the fly too! Bids came in from Christie’s head of contemporary art Brett Gorvy, Christie’s specialist Koji Inoue and dealer Larry Gagosian, all representing phone bidders, and he eventually took Mr. Inoue bid of $1 million. At $53 million, however, the terms were renegotiated: he accepted half a million from Mr. Gorvy and then, a quarter million from Mr. Gagosian. Mr. Gorvy tried to bid a quarter million at $55 million as well, which elicited groans from the crowd. The work eventually went to Mr. Gagosian’s bidder, for $56 million at hammer. (Even though he left at lot 29, Mr. Gagosian was fairly active tonight, nabbing a Christopher Wool for around its low estimate, $21 million at hammer.)

But that seemed like a steal compared to the Warhol that came just three lots later, a silver, straightforward Marilyn Monroe silkscreen, just 20 by 16 inches, that saw early bids from Alberto Mugrabi and a man in the front row but eventually came down to incremental Christie’s phone bids and hammered at $36.5 million, just over double its high estimate. Call it star power. (Both Warhol lots were also guaranteed.)

The evening kicked off with works from the collection of Chicago couple Lindy and Edward Bergman, which comprised the first 14 lots and though each carried a guarantee each also sold for above estimate, with the notable exception of a major Joseph Cornell box (1945-1946) that featured a portrait of Lauren Bacall and sold for just $4.6 million, and another lower estimate Cornell box that failed to sell.

The standout of those lots was an Alexander Calder, Poissson volant (Flying Fish) (1957), which twisted, rather quickly, over the audience and nearly doubled its high estimate to make a hammer price of $23 million, selling to Ms. Li’s phone bidder, with Mr. Gagosian the underbidder, registering half-million increments with definite nods of his silver, cropped head.

At the press conference following the sale, Mr. Gorvy praised the placement of that Calder lot, lot 8, saying the house was “lot conscious this time!” (November’s record setting Bacon was, at the last minute, moved from lot 32 to lot “8A,” some speculated so that it would be more attractive to Chinese bidders, 8 being a lucky number in China).

At this press conference, Mr. Pylkannen said only that he was impressed by the amount of bidding from China which, he said, shows how global the art market is.