Viewers of Mad Men a couple of weeks ago (Season Seven, Episode Two, to be precise) may remember the song above—“This Will Be Our Year,” by the Zombies—because it accompanied the show’s closing credits. Its spirit of buoyant optimism was clearly calculated to contrast with the general air of misery pervading that program, while at the same time suggesting that there could be hope, of a sort, for at least some of its characters on the horizon.

If you enjoyed the song, you may be interested to know that the man who sang it, Colin Blunstone, is currently on his first solo concert tour of the United States in more than 40 years. His one New York stop will be at City Winery on May 13, with local pop maven (and, it must be said, a former bandmate of mine) Edward Rogers opening.

Although it’s increasingly accepted that the Zombies were one of the great ’60s British Invasion bands, that recognition, as the song says, took a long time to come. Early singles “She’s Not There” and “Tell Her No” established an appealing template, as Blunstone’s breathy, decidedly upper-crust croon shared space with Rod Argent’s jazz-tinged, sometimes shockingly virtuosic keyboard playing. But the hits quickly dried up, for reasons that remain mysterious. Listen to superb songs like “Whenever You’re Ready,” “Indication,” or “She Does Everything for Me,” and odds are you’ll be scratching your head about their lack of chart favor too.

Odessey and Oracle, the 1968 album that features “This Will Be Our Year,” is now regarded as a classic, but at the time it was a last gasp for the Zombies. When its closing track, “Time of the Season,” became a smash the next year, there was no band left to promote it. Argent formed a new, proggier group named after himself. Blunstone went solo, finding soft-rock success with a few numbers, most notably “Say You Don’t Mind” and “I Don’t Believe In Miracles.” About a decade ago, the two old partners decided to reunite, and they’ve continued to record and perform both under their own names and as the Zombies. I saw them play early on in this reunion phase at the Village Underground, offering a set that included Zombies, Argent, and Blunstone material. What I remember most about that gig was Blunstone’s vocal versatility. That he could handle the wispy delicacy of Odessey’s “A Rose for Emily” was a given, but that he could also belt out Argent chestnuts “Hold Your Head Up” and “God Gave Rock and Roll to You” with gusto came as a pleasant surprise.

Blunstone is touring in support of a new solo album called On the Air Tonight. I’ll be charitable and simply say it’s not his best work. However, his voice remains magnificent, and it seems reasonable to assume that he’ll be using it in the service of songs that more people know for the City Winery engagement. This will also be his only U.S. show to feature a string quintet, led by cellist Jane Scarpantoni, making the likelihood of baroque pop pleasure high indeed. 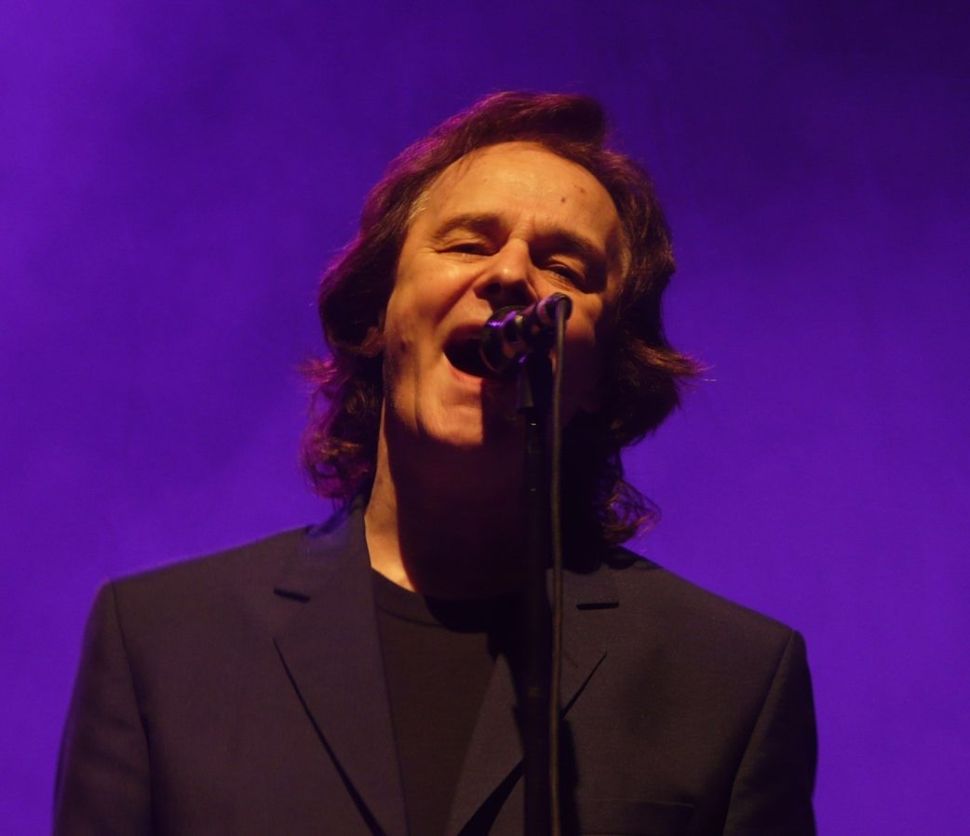 Filed Under: Entertainment, Music, The Zombies, Colin Blunstone, On the Air Tonight