“Bitcoin, and other digital currencies, are just beginning to show the world what a tremendous tool they can be,” Mr. Polis said in a release, “whether it is reducing transaction costs in developing nations, giving people more options for engaging in commerce, or sending Representatives dedicated to advancing personal freedom to Congress.”

Mr. Polis isn’t the first politician to take accept bitcoin for an election — Texas Congressman Steve Stockman is taking Bitcoin for his senate campaign — but the Colorado Congressman stands out as a booster for Bitcoin in Washington. He invited his colleagues in congress for a Robocoin demonstration last month on Capitol Hill, and famously wrote a satirical letter lampooning other politicians for throwing shade at Bitcoin.

It’s interesting to think that a Congressman will hold campaign assets that fluctuate in value. Regardless, we’re not sure he’s going to need digital currencies either way — Mr. Polis won his last three congressional elections by a landslide. 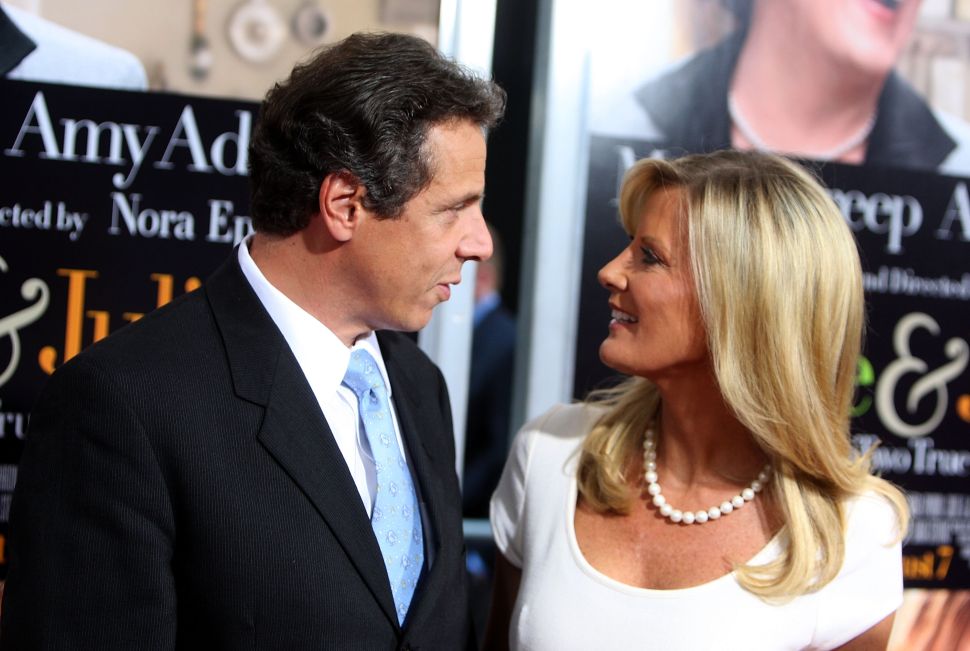