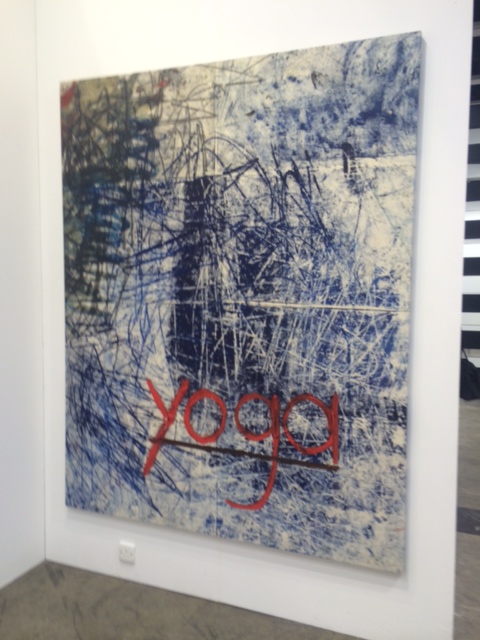 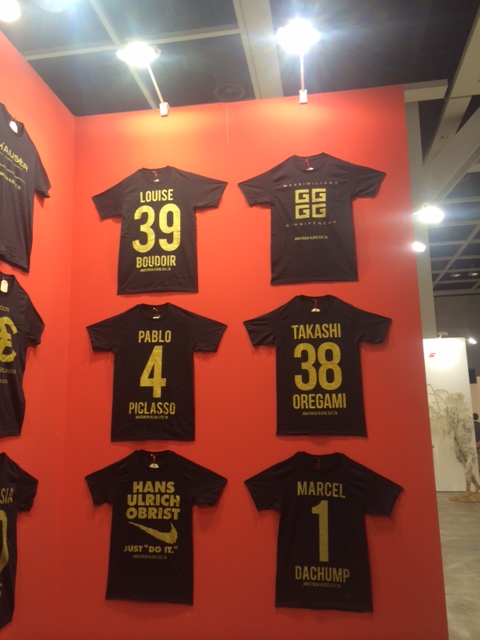 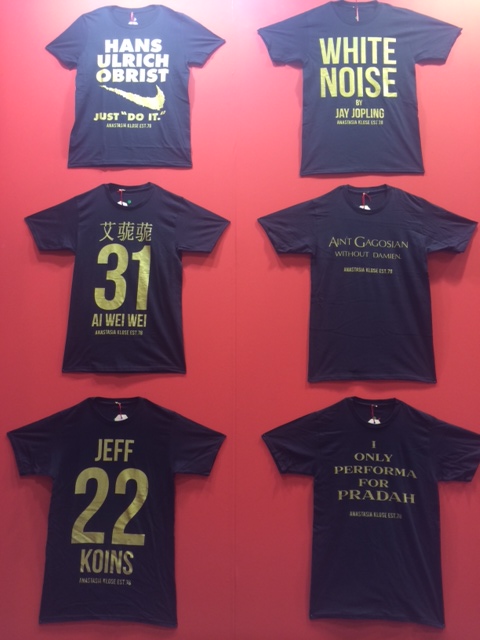 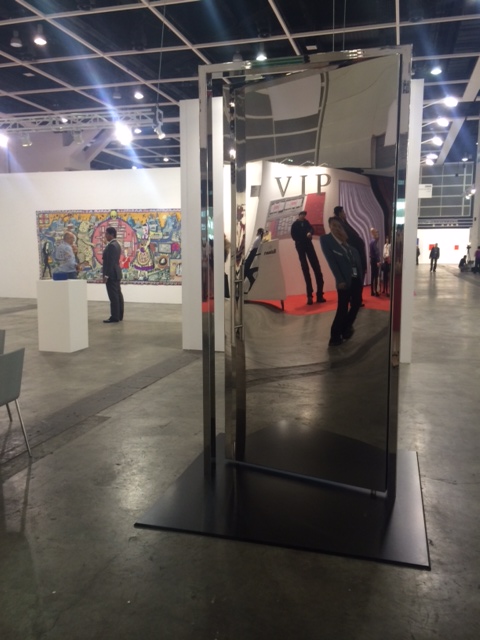 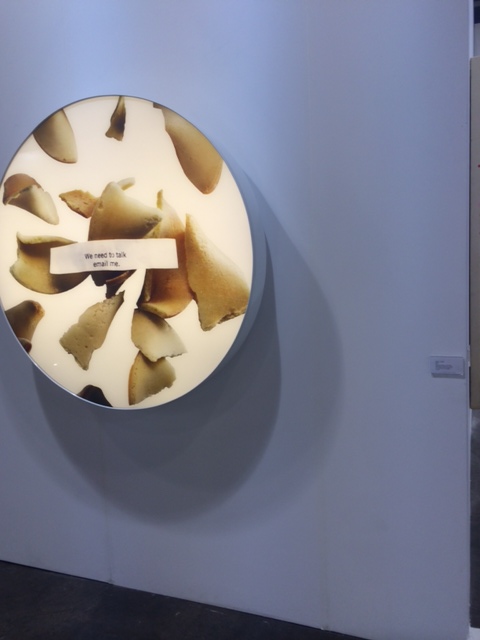 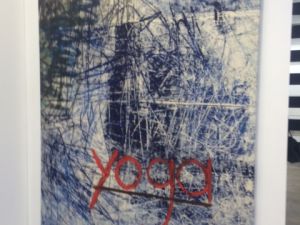 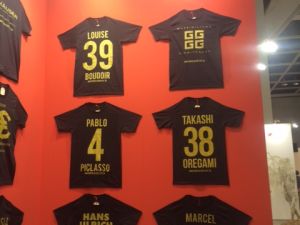 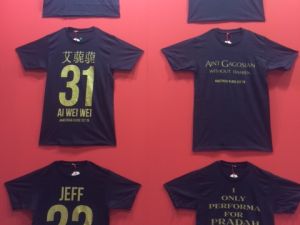 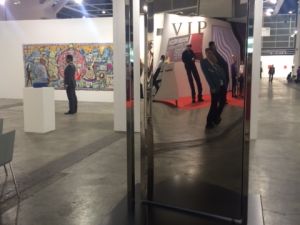 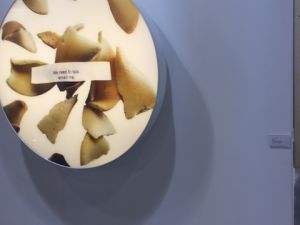 Just as Christie’s, in New York, was wrapping up its record-breaking contemporary auction, the second edition of Art Basel Hong Kong opened on Wednesday at the Hong Kong Convention Center. (The slide show at left has images of the fair’s first day.)

Galleries from the West, broadly speaking, seemed to be taking one of several strategies at the fair, one strategy being a sort of “greatest hits” approach, exemplified by the booth of New York-based secondary market dealer Christophe Van de Weghe. Here you have a Jean-Michel Basquiat, a Keith Haring, a Damien Hirst and a Picasso. Thrown somewhat discordantly into this blue-chip mix is a typically hyper-realistic Duane Hanson life-size sculpture of a destitute Chinese worker. Galleries like Pace (which has a Beijing outpost), James Cohan (which has a Shanghai space), Lelong and Blum & Poe are, by contrast, focusing on the Asian artists in their programs. In general, the fair has a lot of work by Damien Hirst, Tracey Emin, Zhu Jinshi, Kusama, Yoshitomo Nara and Haring. Interestingly, there is a noticeable lack of Warhol this year, except at Paul Kasmin’s stand.

Other galleries, like New York’s Zach Feuer, brought the kind of minimal abstraction that has been popular at American fairs like Frieze New York and Nada. It’s unclear how well the audience at Art Basel Hong Kong is taking to the material.

Elsewhere in the fair, young superstar artist Oscar Murillo was on hand at the David Zwirner booth, where six of his paintings are on display. (This in contrast to Mr. Murillo’s current exhibition in New York, which has a recreated candy factory, but no paintings to speak of.)

In the art-fair-institutional-critique genre, the Australian gallerist Anastasia Klose, creator of the One Stop Knock-Off Shop, can be found selling shirts for $600HKD (almost US$100 ) that, she said, treat galleries like brands. “If you sign with these galleries your status and value increases,” Ms. Klose said, adding, “I’m also turning myself into a brand.” The project echoes that of Xu Zhen at New York’s Armory Show back in March. When someone asked if they could pay with a card, Ms. Klose replied, “No, just cash, baby!”