Mayor Bill de Blasio has yet to pick a new commissioner for the Department of Buildings nearly four-and-a-half months into his tenure, but that doesn’t seem to have affected the pace of construction in the city.

Construction approvals are up significantly in the first four months of this year compared to the same period in 2013, according to DOB records. Approvals for new buildings rose 38.2 percent over last year, with 500 permits issued versus 691, while approvals for demolition permits rose 24.8 percent, from 602 permits to 751.

The numbers are yet another sign of the city’s continuing recovery from the last recession, which stalled construction across the city, observers say.

“I think that’s really indicative of the improving economy,” said Michael Slattery of the Real Estate Board of New York, who said that housing permits in particular had been moving steadily upward since 2010. “I think that’s what’s driving that activity.”

The DOB also credited improvements in its own operations.

“The Department’s online permitting services are facilitating more approvals and we are seeing shovels hit the ground faster,” said a department spokeswoman. “This contributes to the growth of our city and translates into good paying construction jobs for New Yorkers.”

When it comes to approvals for new buildings, the borough of Queens saw the biggest increase, with 251 permits issued in the first four months of this year, versus 139 last year–an increase of 80.6 percent. Brooklyn meanwhile, received the most permits–238– marking a 42.5 percent increase from last year, while Manhattan experienced a 26.9 percent increase, with 33 permits in the first four months of the year.

DOB officials pointed to Sandy-related construction as one potential reason for the significant uptick in Queens–though Mr. Slattery cautioned that quarterly numbers can be skewed by large projects that don’t necessarily speak to a larger trend.

Staten Island, which also saw significant Sandy damage, saw the biggest jump in demolition permits, with 195 demolition permits issued in the borough from the beginning of January through the end of the end of April, versus 112 in 2013–representing a 74 percent increase. Manhattan saw the second-highest increase, with a 38 percent jump, while Queens remained the demolition king, with 235 permits issued in the first months of the year.

The numbers also reflect the continuing development boom in the outer boroughs, especially Brooklyn and Queens.

The DOB is currently being lead by an acting commissioner, Thomas Fariello, well into the de Blasio administration, which has been criticized for the slow pace of its appointments.

A spokesman for the mayor declined to comment, saying only that an announcement will be made when the administration is ready

But some industry insiders don’t sound too concerned about the wait.

“You want to have people in place to make decisions,” said Mr. Slattery. “I haven’t sensed that there’s been consternation about that. But people are always anxious to see who it’s going to be, so I think that’s a little bit of an anticipation that’s creeping in.” 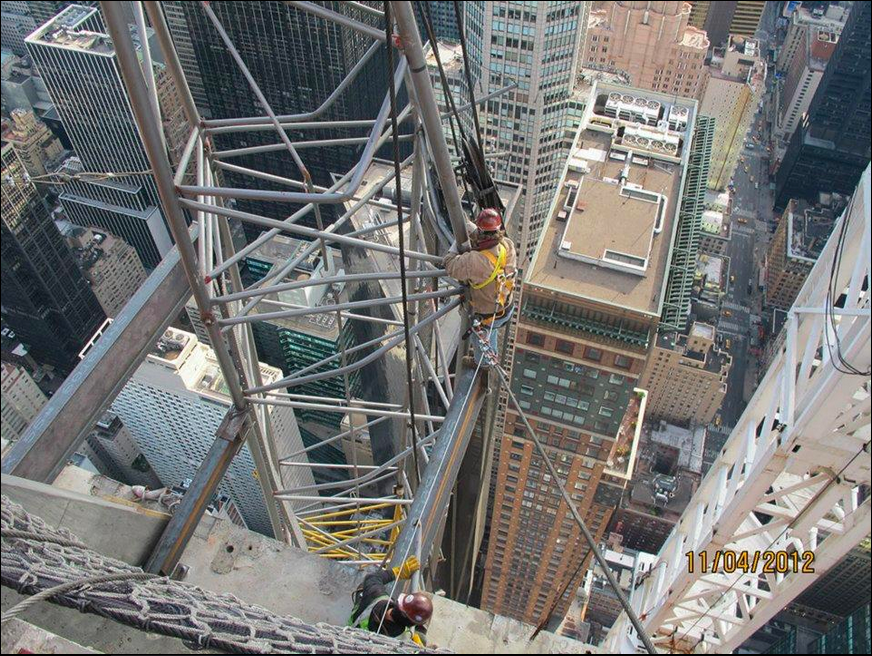