“The good book tells us that to everything there is a season and a time to every purpose under Heaven. We are now in the beginning of a new season of government,” Mr. Williams said in a statement. “I can honestly tell the voters of the 42nd Assembly District that there is no one candidate more qualified or more committed to improving this community than Rodneyse Bichotte.” Ms. Jacobs was first elected in 1978 and told Democrats earlier this year that she would retire, though she has not formally made any announcement. Mr. Williams remained neutral in the tense race two years ago, where the Haitian-American Ms. Bichotte blasted Ms. Jacobs for being out of touch with district. (At the time, Mr. Williams told the Daily News he was “upset” with Ms. Bichotte’s campaign for incorrectly touting his endorsement.)

The endorsements of Mr. Williams and NYCC appear to indicate that establishment forces are expecting Ms. Jacobs to step aside, observers say. In a statement provided to the Observer, NYCC said Ms. Bichotte was simply aligned with the group’s core values.

“We are proud to support Ms. Bichotte, who has been an outspoken advocate for immigration reform, affordable housing, healthcare access, education reform and other issues of great importance to our communities,” said Leroy Johnson, chariman of the Flatbush NYCC chapter. “She has been a community activist and leader for over 20 years and we are confident she will be a voice that advocates for positive change in our communities.”

Ms. Jacobs did not immediately return a request for comment. 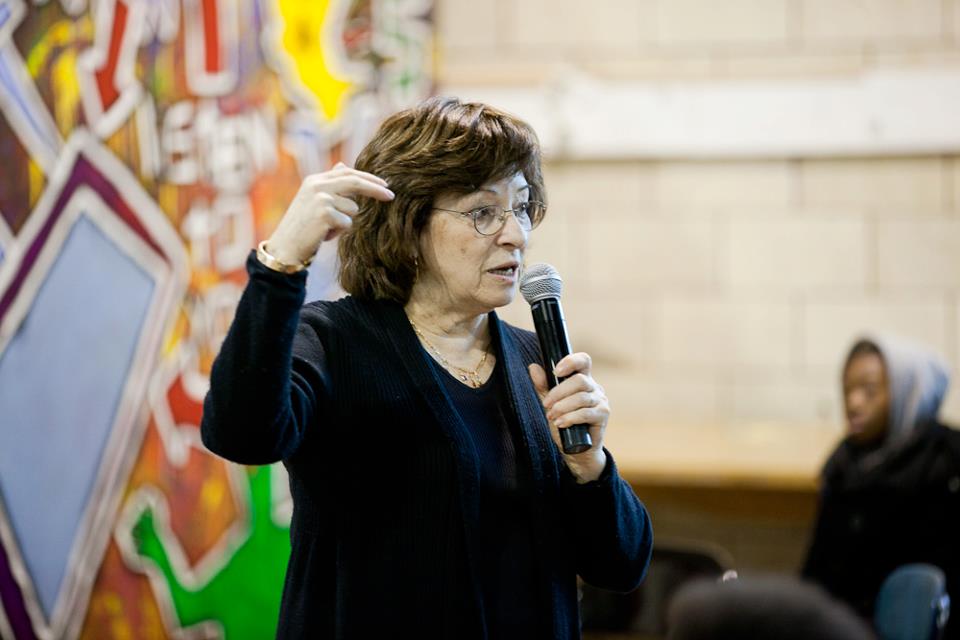