Mr. Ehrenberg was reappointed CEO of the Brooklyn Navy Yard in April, having served a year in the position under Bloomberg. In the next half decade, he is poised to redevelop 5.5 million square feet of the north Brooklyn space, yielding 12,000 new jobs. Also on his agenda is the conclusion of a $300 million deal with Steiner Studios—the Navy Yard’s largest tenant—which will allow Steiner to build an outdoor stage of a scale rarely seen outside Hollywood. Together, they are co-captains of a development engine practically unrivaled in the borough. 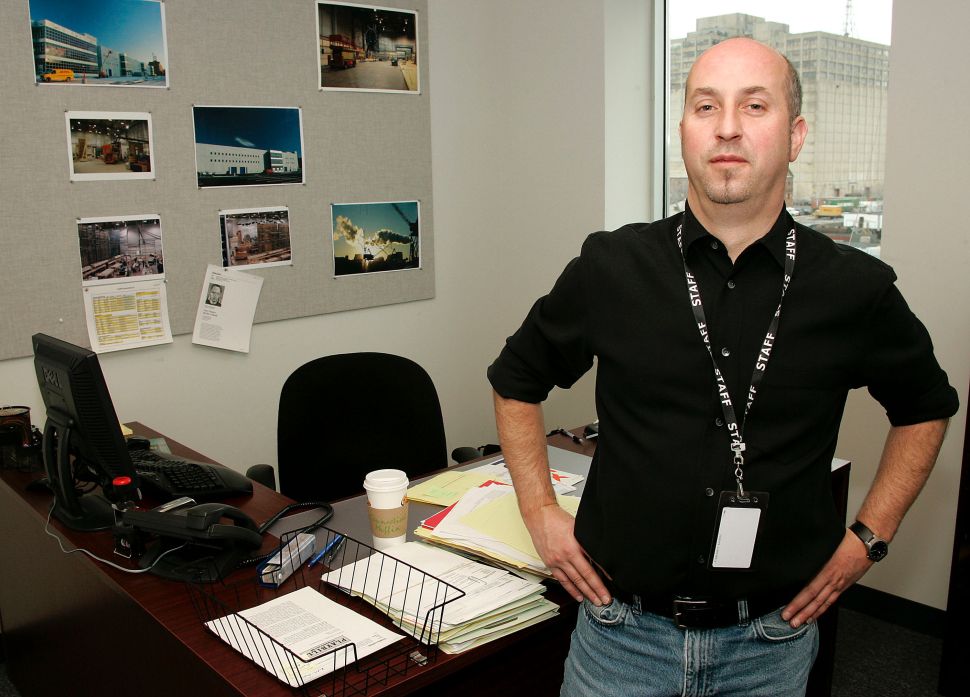