Though an earlier foray into Brooklyn development did not quite pan out, the ambition of the Gowanus project, now being developed by the Lightstone Group, made it clear that Toll Brothers’ New York division, headed by Mr. von Spreckelsen, ultimately had more in mind than throwing up the kind of boxy glass condos that yuppie newcomers craved. Not that Toll Brothers had any trouble selling Brooklyn condos, having completed and sold a series of waterfront developments in Williamsburg and Dumbo in quick succession. They capped those successes by landing the right to develop Pierhouse in Brooklyn Bridge Park. The project has proven so popular, setting price-per-square-foot records, that parks advocates are now questioning whether the company paid enough for the rights. 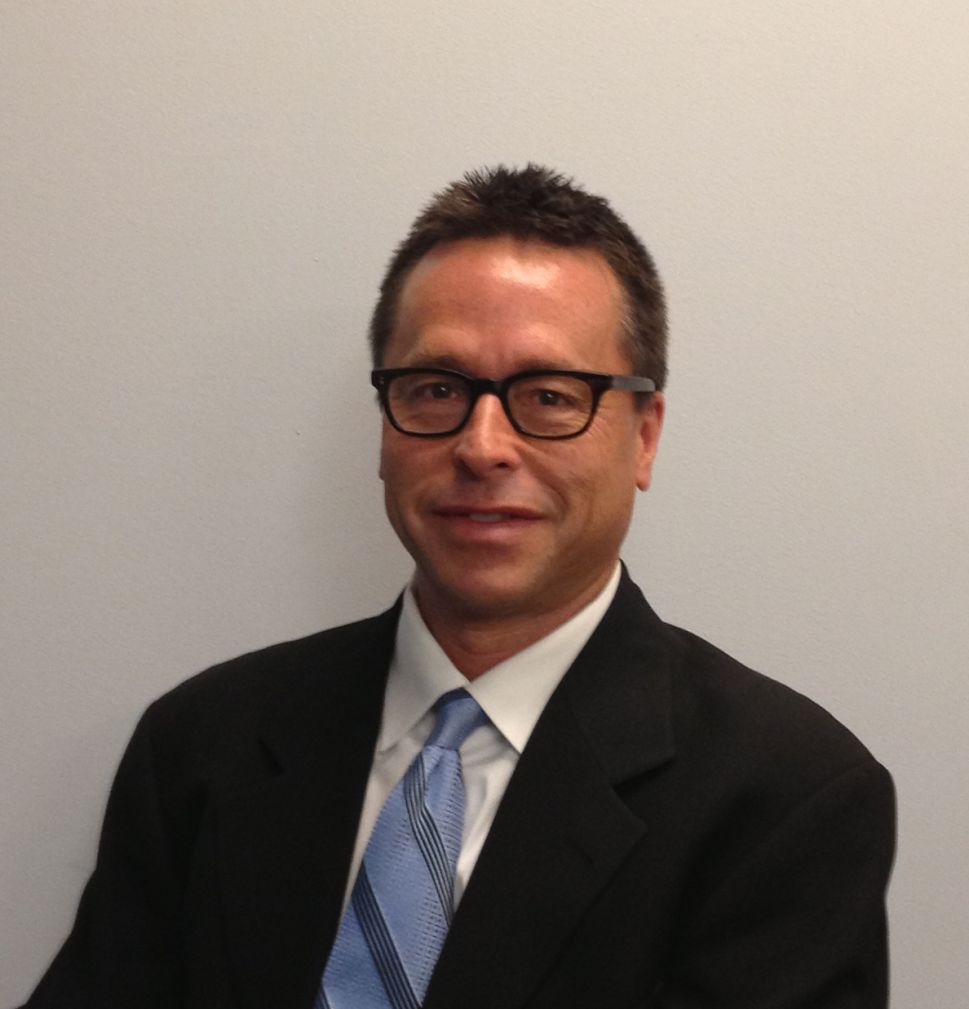