Who will be the gatekeeper of good taste now?

Betty Sherrill, decorator and confidante to the upper crust of New York society, passed away last week at 91 after battling pancreatic cancer. For the past 50 year her style was quietly infused into lush Hamptons country estates, Upper East Side penthouses, yachts and private jets of New York’s elite families. Her customers included various generations of the Rockefellers, Du Ponts and Waltons, Queen Noor of Jordan and celebrities like Diana Ross.

According to The New York Times, Ms. Sherrill was “sometimes referred to in decorators’ journals as an important arbiter of ‘WASP chic,’ a genre of artful but conservative decorating associated with people of long-established wealth, and admirers of their culture.”

Ms. Sherrill, a socialite from New Orleans, lived in a Park Avenue Apartment with her husband, H. Virgil Sherrill, a Lousiana heir turned Wall Street banker. A young Ms. Sherrill convinced Eleanor McMillen Brown, owner of New York’s oldest and most traditional decorating house, who hired her despite her lack of experience in 1952.

Her pedigree, innate sense of taste and social connections proved fruitful to Mcmillen, where she would become principal owner in 1975. Even though her desires to become an architect were thwarted by the social dictates of the time, she was still surrounded by beautiful architecture and old money all her life.

As her daughter, Anne Pyne, told The New York Times, her mother had the confidence to tell people what was right and strength to make people follow. She also knew nobody would ever consider her choices “gaudy.” She favored pastels, French furniture, animal prints, and cozy, luxe ambiances.

Sherrill was also the president of the board at 1 Sutton Place South, one of the most exclusive apartments in the city, where she served as gatekeeper for aspiring new residents. 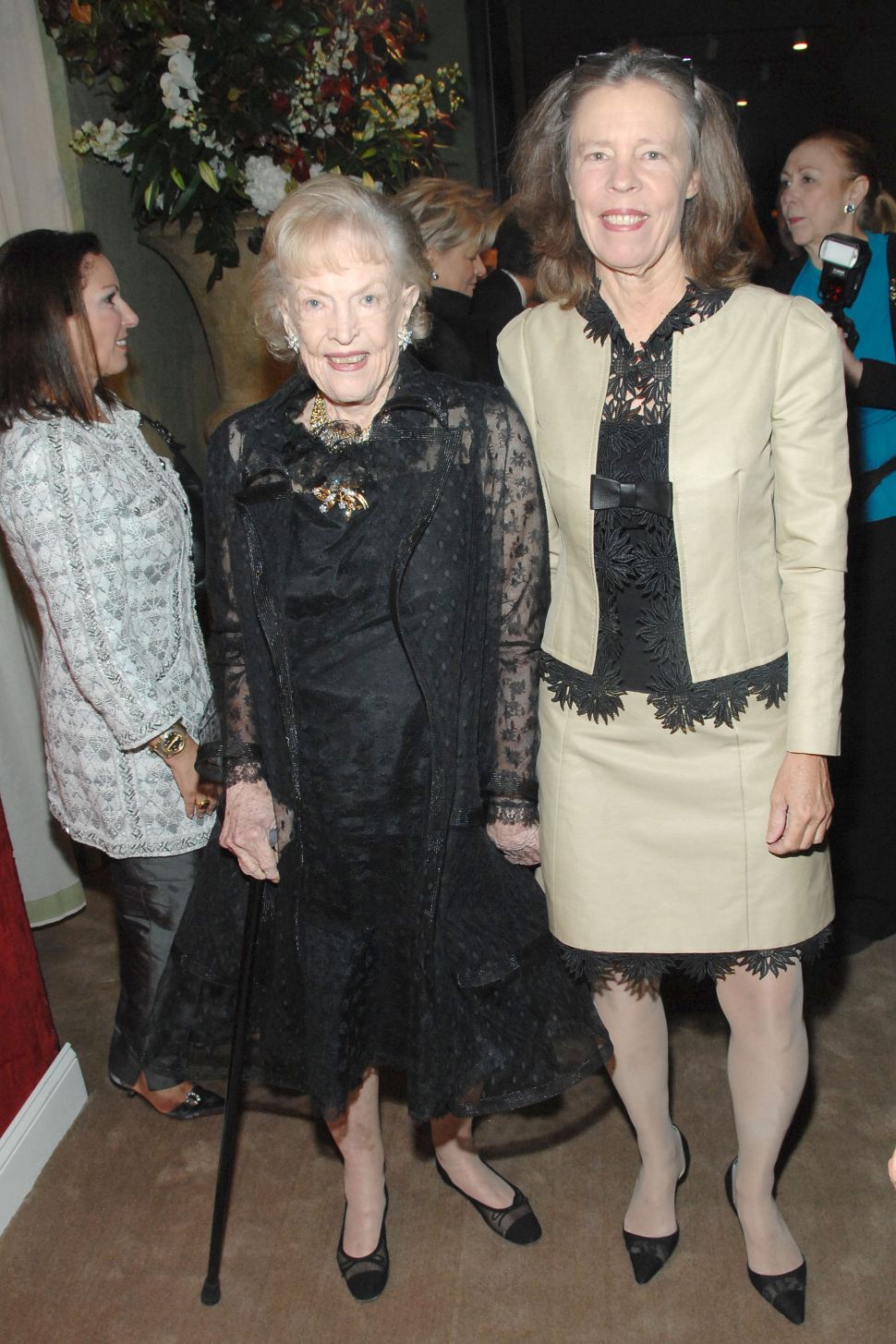