Editor in chief of Metro US Dorothy Robinson has been let go and is being replaced in an interim capacity by Metro World News content director Aleksander Korab.

“I wanted to inform you that Dorothy Robinson will be stepping down from her role as Editor in Chief to pursue other opportunities. We respect and support her decision and I would like to thank her for all her hard work at Metro US over the past 10 years,” CEO Yggers Mortensen said in a newsroom email this morning.

Ms. Robinson was officially promoted to editor in chief this past January. She has been at the free daily paper for a decade and stepped in to manage day-to-day operations when former editor in chief Tony Metcalf got ill and died last July.

“The official move of Dorothy to the helm of Metro has been a long time coming,” Metro US Publisher and CEO Yggers Mortensen said in a press release announcing the hire at the beginning of the year. “She has been an absolute rockstar in the wake of the late and much missed Tony Metcalf. I look forward to watching Dorothy’s contribution to the company in her new leadership position.”

Ms. Robinson started at Metro as an editorial assistant in 2004 and gradually moved up the ranks. In 2012, she became managing editor.

“I almost didn’t take it because I worried it would cut into the time with my son and my family. But then, it sounds so much like a cliche, but Lean In came out right when I was going back and forth with my husband about it, and I just decided to go for it,” Ms. Robinson said in an interview with Metro shortly after her promotion. “It’s very important to take every opportunity that comes your way. And then when Tony got sick and passed away so suddenly last year, I honestly didn’t think I was ready to be EIC. But after stepping into the role strictly out of necessity, I learned I could do it and that I should campaign for it. And so I did.”

Metro hasn’t responded to a request for comment, and the immediate reason for her ouster is unclear. According to sources, Ms. Robinson was popular in the newsroom and was seen as a role model by both former and current female staffers.

This comes just a week after Jill Abramson’s high profile ouster from The New York Times.

“Journalism is brutal — it’s long hours and little pay, and if you don’t like where you are working it can be soul crushing,” she said in the same interview with Metro. “That being said, I always say that Metro does a lot with a little.”

The full newsroom memo below:

I wanted to inform you that Dorothy Robinson will be stepping down from her role as Editor in Chief to pursue other opportunities. We respect and support her decision and I would like to thank her for all her hard work at Metro US over the past 10 years. Dorothy commented : “It’s been an honor to lead the newsroom and I wish the best to the most talented group of journalists and editors I’ve ever worked with. I know I leave them in good hands.”

To that point, we are indeed fortunate to have an extremely talented editorial staff and we will certainly be leveraging that very talent including Aleksander Korab from Metro International who, luckily for us, is available and will be helping us in the interim until we make a final decision on this role. Alek brings with him great creativity, experience and passion for new media to help us continue in the direction that we want to go.

Many of you may know Alek, who is part of the Metro world for 14 years. Alek previously worked for Metro International as Content Director, where he was in charge of the launches of Metro Moscow, now the most popular newspaper in Russia, and Diario El Grafico, the first sports daily in Chile, among other projects. Prior to this, Alek was Editor-in-Chief of the Metro Polish edition for 7 years and Metro Czech Republic edition for 1 year.

Please join me in welcoming Alek and wishing Dorothy all the best. 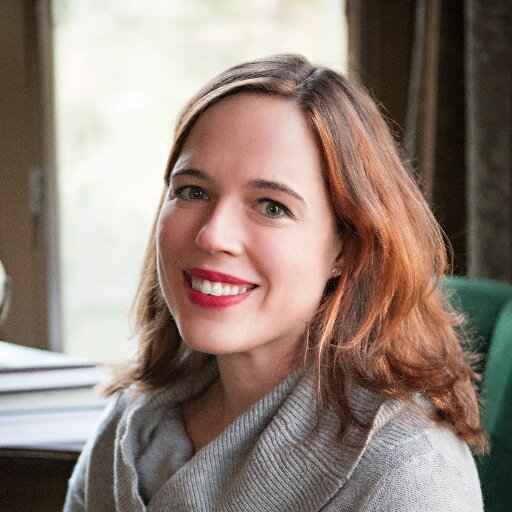