Alec Baldwin is in trouble again.

According to an NYPD spokesperson, Mr. Baldwin was riding his bicycle the wrong way up 5th Avenue at 16th Street when he was stopped. After being asked for ID, he became “belligerent,” and “cursed” at the officers.

Mr. Baldwin was taken into custody at the 13th Precinct and given two summonses for driving the wrong way and disorderly conduct.

He has since been released.

One witness said he was calm and orderly while another claimed he went “ballistic” on the cops.

After being released, Mr. Baldwin took to Twitter, where he had these less-than-complimentary things to say:

New York City is a mismanaged carnival of stupidity that is desperate for revenue and anxious to criminalize behavior once thought benign.

Meanwhile, photographers outside my home ONCE AGAIN terrified my daughter and nearly hit her with a camera. The police did nothing. 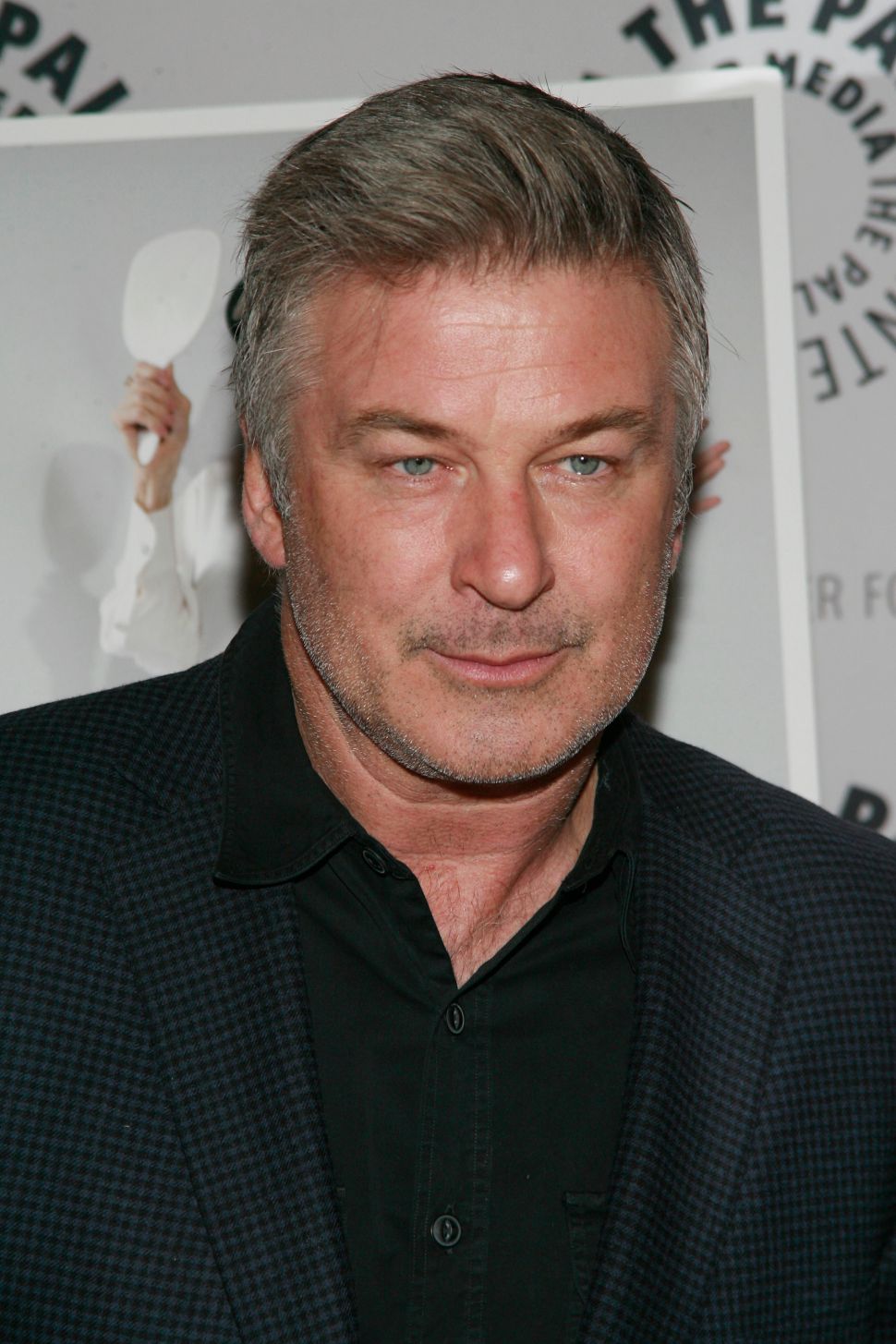