It’s only been a little over a month since Instacart launched in New York City, but the one-hour grocery delivery app has been rapidly expanding — first throughout a large portion of Manhattan, and now across the East River.

Instacart will now be serving neighborhoods in Brooklyn, the company announced in a press release today. Customers will be able to place orders from Whole Foods, Costco and Key Food — they can even combine items from different stores in a single order.

“We are seeing huge demand from Brooklyn zip codes, and for these specific stores, where customers can have a wide selection of groceries whether they are looking for organic, national brands or items in bulk,” he said in the release. “We’re excited to expand across the river, and plan to further expand into additional Brooklyn neighborhoods in the coming weeks.”

If you’re interested, this week is a good time to test the app out. From May 1 to 8, to celebrate the Brooklyn launch, Instacart is offering free two-hour delivery — which normally costs an extra $3.99 — to all Manhattan and Brooklyn orders over $35. 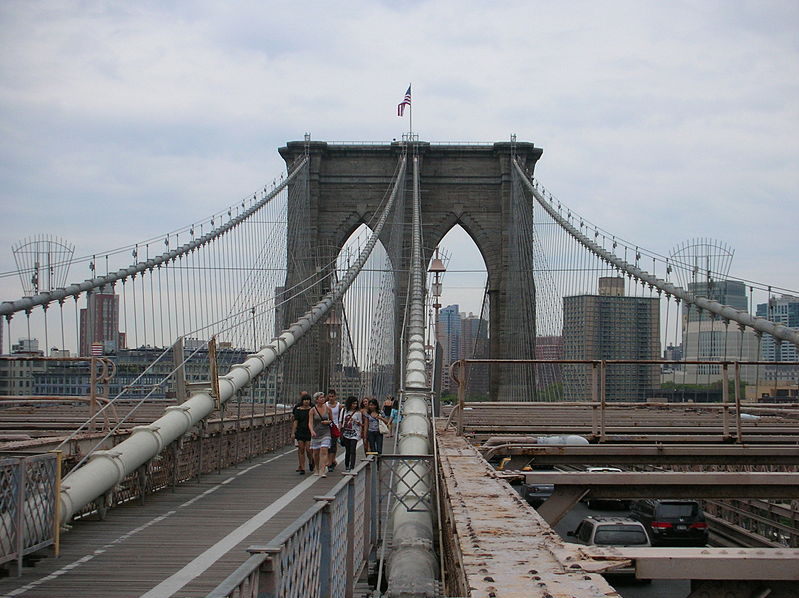