Mr. Mirman is only recognizable in mainstream culture as some kind of hipster. You’ve seen him on Flight of the Conchords, or as the spokes-potato on the Food Network. His voice can be heard on Neil deGrasse Tyson’s StarTalk Radio, or as Gene Belcher on Bob’s Burgers. In the borough, Mr. Mirman is best known for his eponymously-titled comedy festival, an annual four-day event held at both Bell House and Union Hall. Getting Mr. Mirman’s stamp of approval as one of the curated acts is almost a guarantee that you’ll be getting a couple thousand new Twitter followers that night. 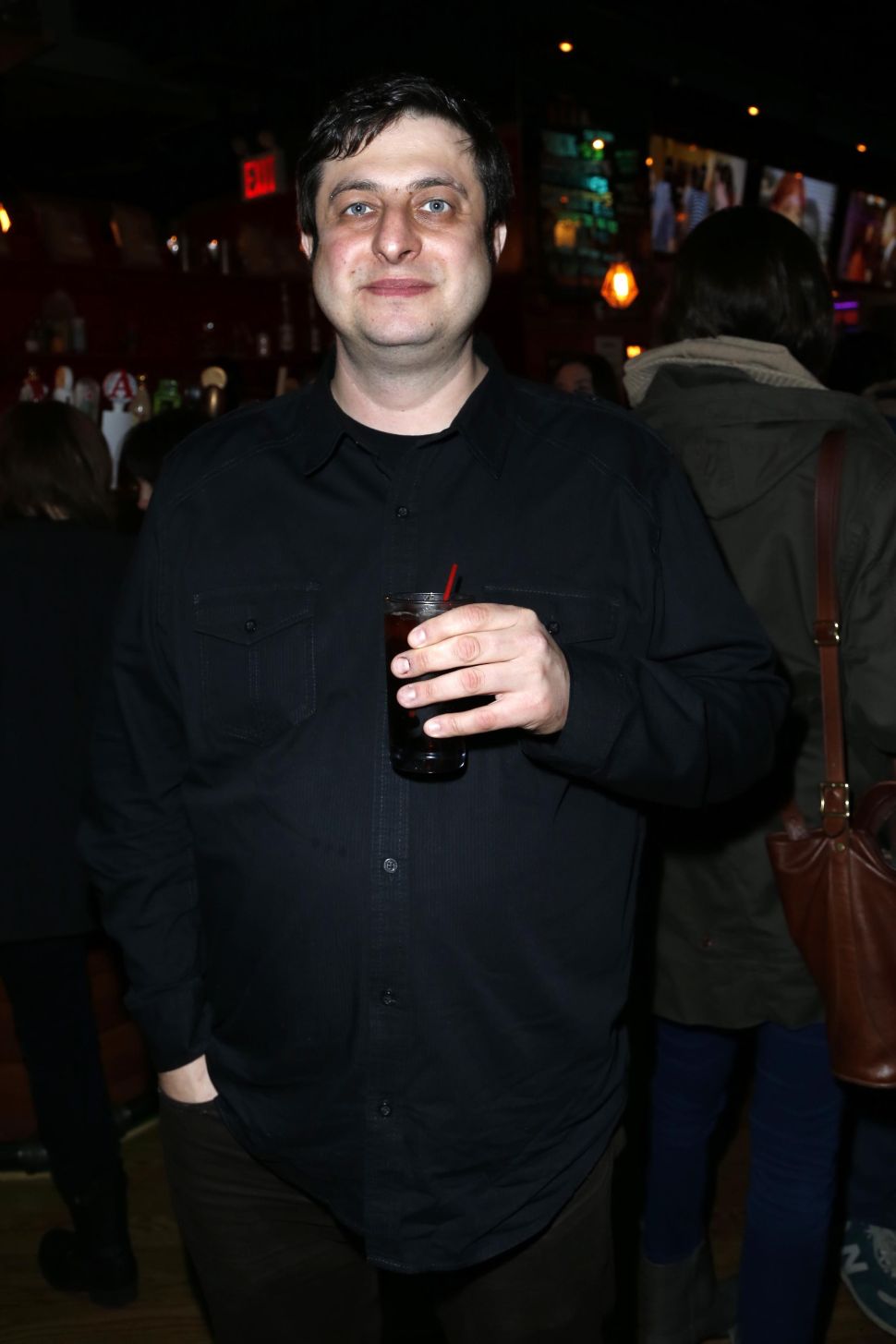