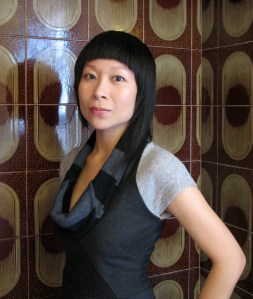 This just in: The International Exposition of Modern and Contemporary Art (EXPO Chicago), the three year old contemporary art fair, has selected Renaud Proch and Astria Suparak to be curators of the fair’s special sections for the 2014 edition this fall. The fair is also working on the launch of a public art program, so situate artworks throughout the city.

Mr. Proch, Executive Director of Independent Curators International (ICI) is the curator of the section IN/SITU, which is comprised of large-scale installations, site-specific and performative works.  Ms. Suparak, an  artist and curator, will be responsible for EXPO/VIDEO, which features film, video and new media works by artists selected from galleries exhibiting in the main section of EXPO Chicago, as well as students from Chicago’s Columbia College. The viewing stations for EXPO VIDEO, a section that was just launched with the 2013 edition, will be specially designed by Studio Gang Architects. 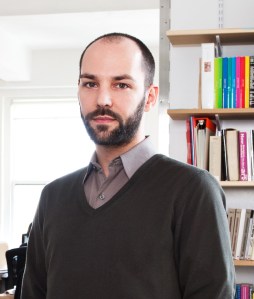 EXPO Chicago President and Director Tony Karman tells Gallerist that for the IN/SITU section, the fair was looking to the east coast or to Europe for a curator, given that the previous two, Michael Ned Holte and Shamim Momin, are from California.

In addition, Mr. Karman confirmed that the fair is working on launching a program for artworks to be displayed off-site, in locations throughout the city. The fair is working with the Department of Cultural Affairs and Special Events, as well as with the Chicago Park District, and hopes to have site some works for the 2014 edition in September. “There is a long legacy of public art in Chicago,” Mr. Karman pointed out.