Mike Hudack, Facebook’s director of product, has a lot of problems with current news coverage.

“Please allow me to rant for a moment about the state of the media,” he begins a post on his Facebook page. Well, it is his Facebook page, so obviously, he can do whatever he wants. And he does.

What are his complaints? Well, everything.

CNN used to have serious journalists reporting on war zones. Now, according to Mr. Hudack, it’s “the network of kidnapped white girls.” Most newspapers are “ghosts in a shell.” Evening newscasts are jokes and news magazines are mostly tabloids. Meet the Press is also a joke. And not the kind of jokes that young people like. They like The Daily Show and get news from Jon Stewart rather than Tom Brokaw’s replacement. Who is that guy anyway? Mr. Hudack doesn’t know. (It’s Brian Williams.) Fox News and MSNBC just tell viewers what they want to hear. And they don’t want to hear information.

O.K., so a tech guy is disillusioned with legacy publications. But what about new media? Oh, Mr. Hudack has problems with that, too? Of course he does.

Vice, Mr. Hudack says, does report real stories sometimes. But sometimes they don’t, so he takes some easy shots at them for the fact that their reporting is so rare. Mr. Hudack had high hopes for Ezra Klein and Vox. But Vox had a story today that explained that people should wash their jeans.

“It’s hard to tell who’s to blame. But someone should fix this shit,” Mr. Hudack concluded his rant.

“And, to be clear, there are many people at Facebook who would like to be part of the solution and not just part of the problem. I’m sure that we’re all open to ideas for how we could improve the product to encourage the distribution of better quality journalism. I, for one, am all ears,” he said.

“Funny you mention a workshop of sorts…. It’s on my list for the News Partnerships team. Stay tuned,” chimed in Liz Heron, the head of news partnerships at Facebook.

A flurry of journalists responded on Facebook to express interest in said workshop, proving, if nothing else, the ability of Facebook to drive traffic. 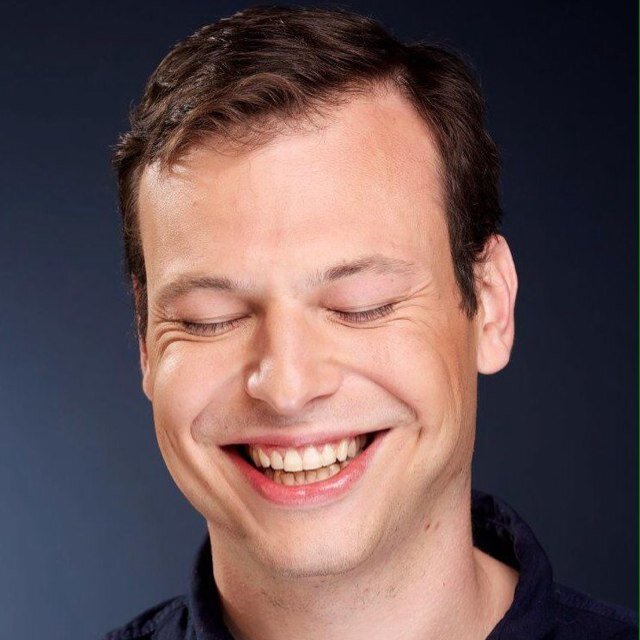