It looks like former Mayor Rudy Giuliani’s ferret freak out was for naught.

Since 1999, when the ferret ban was instituted, there has been a hole in the heart of the city’s rodent activists. Specifically David Guthartz, who was once told by Rudy Giuliani to “go consult a psychologist or a psychiatrist… [over] how you are devoting your life to weasels.”

City health officials noted in an internal memo that “evidence shows ferrets do not bite more frequently or severely than other pets the same size,” however “there may be injuries, especially to infants,” reports The New York Times.

But nobody said it better than Mr. Giuliani: “This excessive concern with weasels is a sickness!”

Ferret issues aside, how could you not want these little guys scampering around your home? 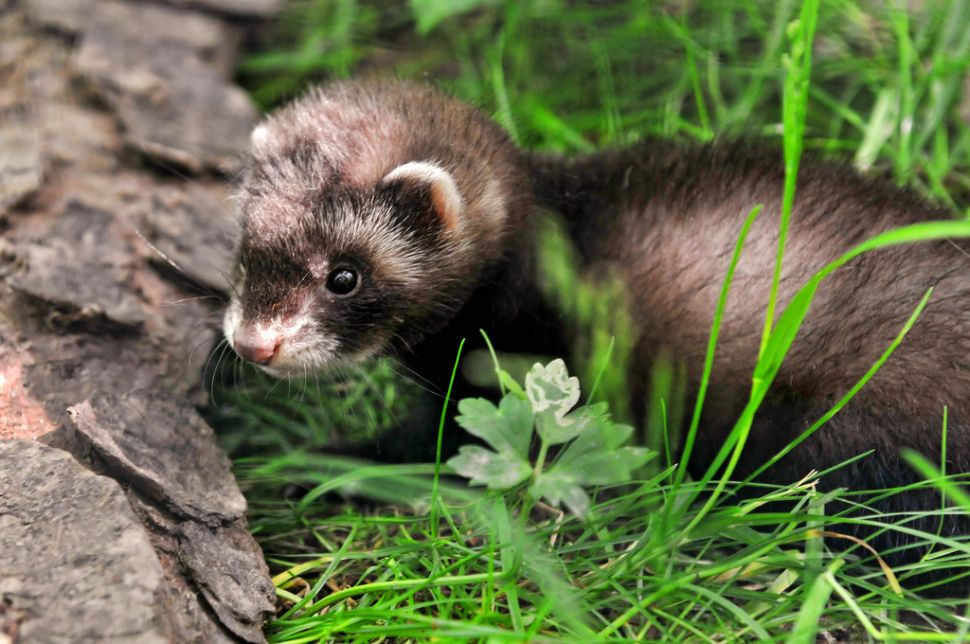