Barry Diller and Tina Brown, back in 2007. (Patrick McMullan)

Feature writers always hope for the perfect scene or anecdote that embodies the larger theme of a piece.

The lengthy story opens back in 2010, in the living room of Barry Diller’s Carlyle apartment. The IAC chairman is meeting with Ms. Brown, and 92-year-old billionaire Sidney Harman, the new owner of Newsweek. They are talking about merging the legacy weekly with The Daily Beast, Ms. Brown’s site that is financed by Mr. Diller.

Well, as anyone with even a passing interest in media knows, the merger did not end well.

But for purposes of storytelling, wouldn’t it be great if some incident at that meeting somehow foreshadowed what was to come? In what can only be a gift from the narrative gods, there was.

Ms. Brown slipped and fell on Mr. Diller’s marble floors, according to Mr. O’Brien’s source. While Ms. Brown didn’t confirm the story, she didn’t deny it:

It was right around this time that Brown, forever in high heels, stood to make her way to the bathroom. As she crossed Diller’s marble floor, she wiped out and smacked her face on the ground, according to a source who was not involved in the negotiations but who knows the Harman family. (“That probably happened,” Brown told me. “I’m always slipping on floors.”)

And just in case the symbolism of that fall was lost on the reader, Mr. O’Brien lays it out. After all, Ms. Brown would have used it too, he explains:

It was the type of mishap that Brown, weaned on British tabloids, would never omit from a story about the tribulations of the elite. And neither shall we, for no omen is more fitting. Three years later, Brown will have tumbled completely out of journalism, Diller will have lost north of $100 million ($70 million alone of it as a result of the Newsweek merger, he recently told me), and Harman will be dead. The NewsBeast experiment will be ruled a historic failure, perhaps the last great magazine flameout. This is the after-action report.

We can’t imagine any writer who wouldn’t use that story. It’s really just too perfect. The rest of the piece is worth a read as well. 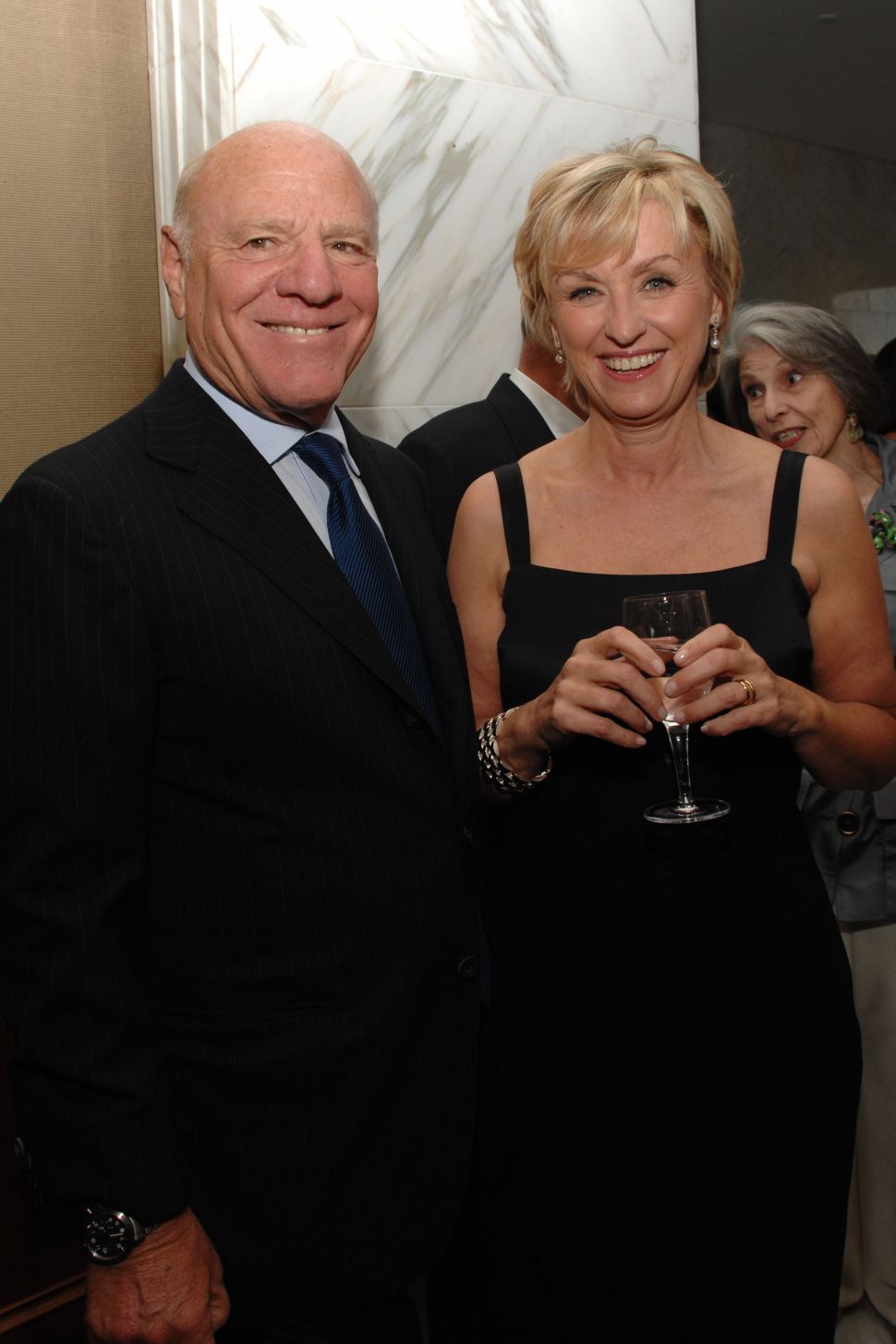