WWDC is the yearly conference Apple holds for developers, and is often when Apple debuts its most exciting new products before they release. This year, while the Internet is lighting up with live-tweeters and people frantically searching for a preorder page, you can kick back and watch a live-stream of Tim Cook preaching to his most loyal congregation.

The conference will start streaming this Monday at 10 a.m. PT, 2 p.m. EST. As TechCrunch points out, Apple seldom streams these events, and almost never announces this far in advance when they do.

The Internet’s best speculators and most avid Apple fanatics predict that we’ll see a new version iOS and a line-up of Macbooks, but most say that if you’re looking for Apple to debut plans for the new iWatch or wearable device, you’re likely to be disappointed — even if we know Apple is hard at work putting one together. 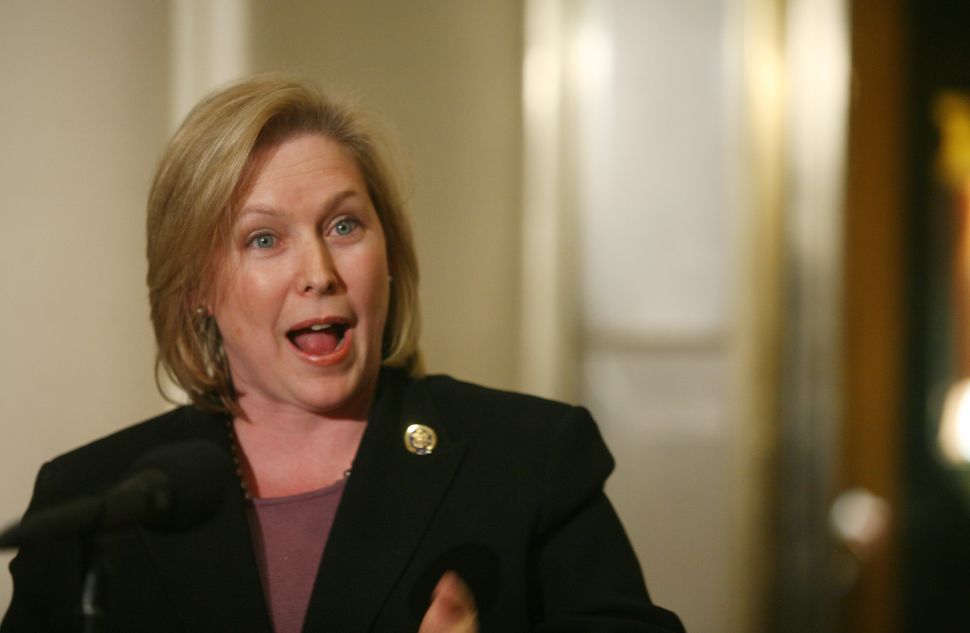