Matt Mowers, the former Christie campaign staffer who reportedly approached Fort Lee Mayor Mark Sokolich to endorse the governor during his re-election bid, is slated to appear before the committee at 10 a.m.

Mowers, who has served as the executive director of the New Hampshire Republican Party since November, was issued a subpoena to testify late last month.

Among the questions lawmakers are expected to ask the former staffer are details about his discussions with Sokolich, as well as Christie’s chief political strategist’s role – if any – with the incident and subsequent fallout.

Mike DuHaime, who has previously escaped scrutiny as members of Christie’s administration have been hit with subpoenas, was forwarded on a December email from a campaign worker asking how to respond to a media inquiry.

According to the documents, Mowers, who worked in the Statehouse before transferring to Christie’s re-election campaign, sent an email to DuHaime and former campaign manager Bill Stepien a month after the election.

DuHaime has since been subpoenaed by the committee. 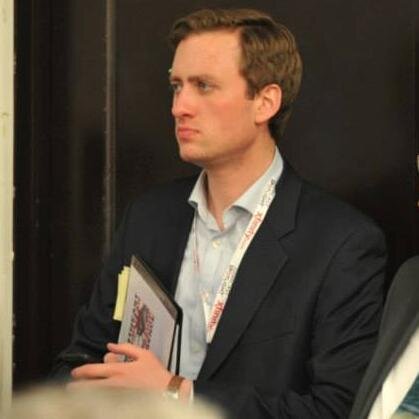