Mr. Hallberg was just another blogger and editor for the popular literary web site, The Millions, before selling his debut novel, City on Fire—all 900 pages of it—to Knopf late last year for a nearly unprecedented $2 million. (Scott Rudin snatched up the film rights before the book even sold.) The novel’s price tag unleashed a flurry of coverage and speculation, but it’s likely his talent that will be the subject of conversation once the book comes out. 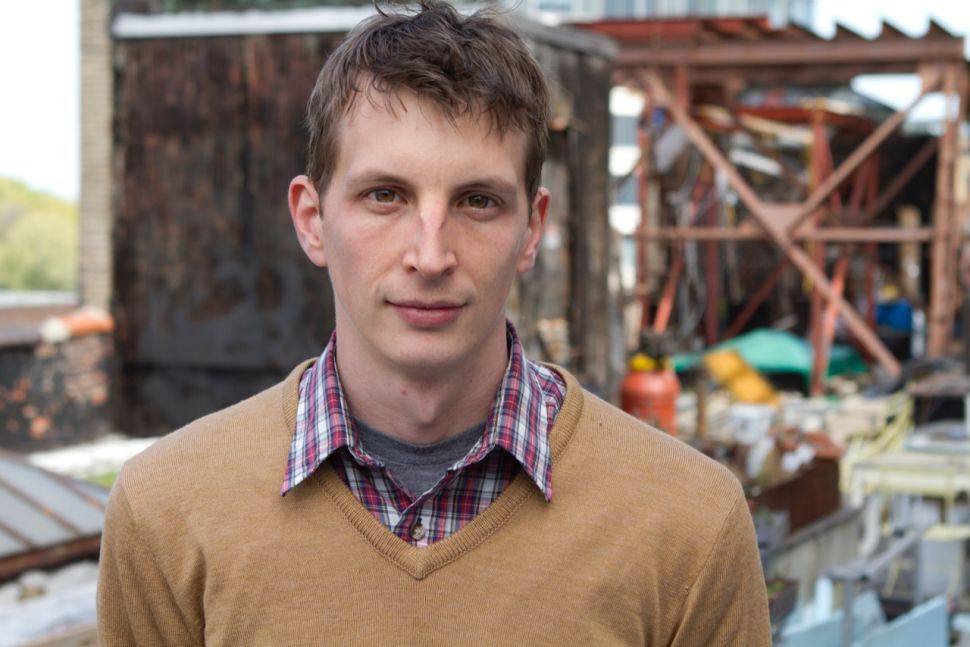