The one time home of a convent associated with the Church of St. Joseph, the townhouse at 154 Waverly Place, which dates to 1839, subsequently housed Andre O’Neal Harrell, one half of the Harlem hip-hop duo Dr. Jekyll and Mr. Hyde. (Mr. Harrell went on to found Uptown Records—the sometime home of Heavy D & the Boyz and Mary J. Blige, among others.) Since 2000, though, it has been occupied by Nicholas R. H. Toms—CEO of mobile computing and wireless provider DecisionPoint Systems—and his wife Caroline, who bought it for $4.2 million and swiftly embarked on a two-year renovation to restore the 5,900 square-foot residence to its pre-convent, single-family configuration.

With three teenage children heading for boarding school, however, the family has more recently been on the lookout for something a bit more practical for their current needs, Mr. Toms told the New York Times. The renovation was insufficient, apparently, to entice buyers at the $20 million asking price the Toms tried for last year. But $14.95 million, its most recent listing price, proved to be more like it; the townhouse has just entered contract, according to Donna Olshan’s luxury report. “We replaced everything except the staircase,” Mr. Toms told the Times. But 154 Waverly was not the subject of a modern, high-sheen overhaul. The home has distressed, pine plank flooring, tons of intricate molding, ceilings 11 and 12 feet high, and numerous fireplaces. There is custom silk fabric on the walls and French doors opening on a terrace large enough for dining. A wet bar in bright red lacquer offers a splash of mischief amid an otherwise staid ensemble that includes toile wallpaper, chandeliers and a formal living room done in a soft shade of daffodil. The listing, held by Rachel Glazer at Brown Harris Stevens, boasts of 2,000 square feet of outdoor space, including a sunken deck and a bricked patio. We cannot say, of course, who has contracted for this charming six-bedroom. We do have a guess, though—especially in light of Pope Francis’ stance on conspicuous consumption—about who it is not: nuns. 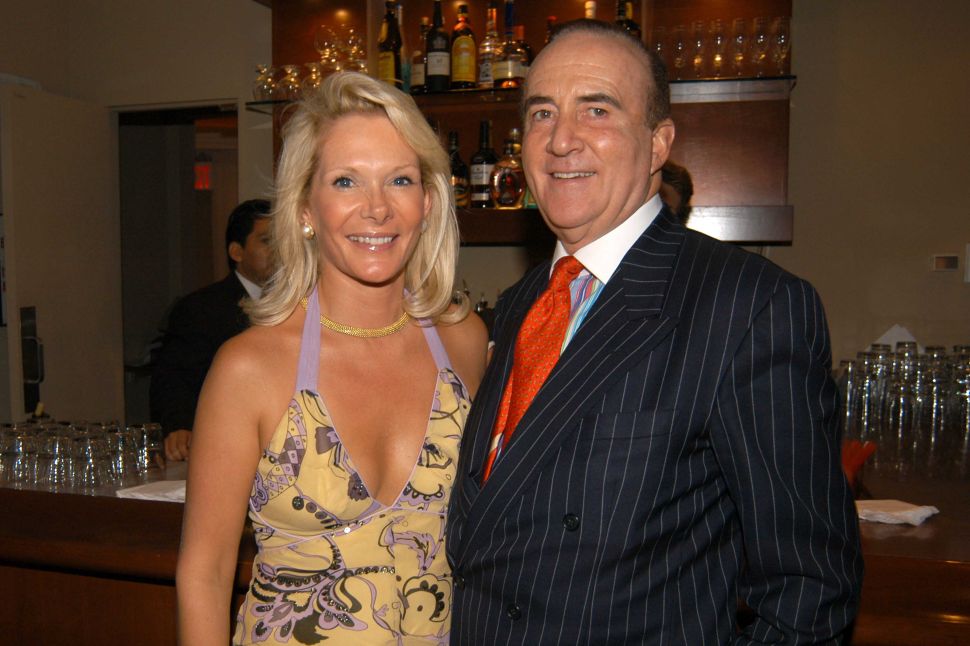