Don’t everyone rush at once, but Google Glass is now on sale to all of America.

Following a successful one-day-only sale to the public, Google announced yesterday that they’ve decided to send Glass into a goofy “open beta” stage.

“We learned a lot when we opened our site a few weeks ago, so we’ve decided to move to a more open beta,” the Google Plus post says. “We’re still in the Explorer Program while we continue to improve our hardware and software, but starting today anyone in the US can buy the Glass Explorer Edition, as long as we have it on hand[.]”

But as Forbes notes, it’s a pretty terrible decision to buy Glass now. Google itself implies that Glass’s hardware and software are still far from perfect, so why, unless you’re absolutely rolling in dough, wouldn’t you wait to make a purchase until Glass sucks a little less? $1,500 seems too much to pay to be a nerdy-looking guinea pig.

“[W]hat Google is offering amounts to a really expensive beta program for an incomplete product,” Forbes‘s Mark Rogowsky argues. “You’re getting hardware that is likely to be quite inferior to the final shipping version and you’re going to pay a lot more for it than whatever the final version costs.”

And he’s right — Glass is still definitely an incomplete product. We tested it out a few weeks ago, and were somewhat disappointed. It was difficult to dole out the commands, and we found focusing on the tiny screen hurt our eyes and brain.

But hey, if you’re still determined to get your hands on a pair of Glass, you can make your purchase here. 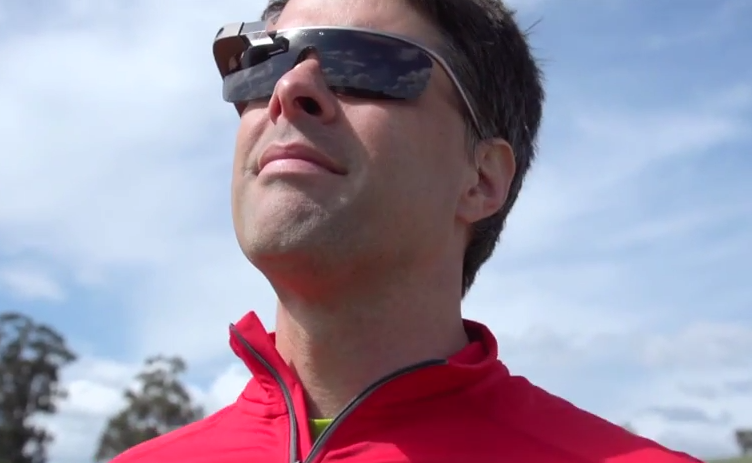