Grizzly Bear emerged from Williamsburg’s nascent arts scene in the early aughts to become “indie-rock royalty,” as a New York magazine cover story put it a couple years back. The band’s fame, however, is instructive: Don’t tell the scores of musical emulators who have moved to Brooklyn in Grizzly Bear’s wake that some band members can’t afford health insurance. 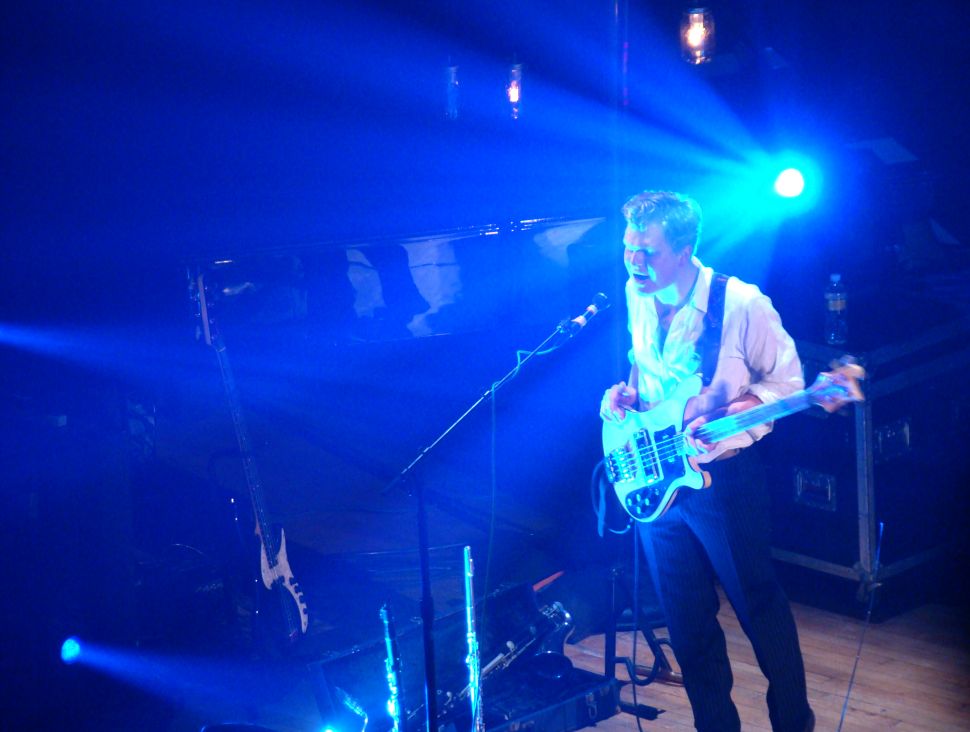