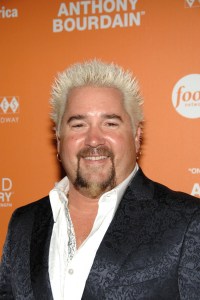 Move over Snooki. It’s Guy Fieri’s turn to smush at the Jersey Shore.

Mr. Fieri is slated to open Guy Fieri’s Chophouse, a “unique twist on the classic steakhouse,” early this summer at Bally’s in Atlantic City.

Unique indeed. It will feature a bar running the length of the restaurant and general decor that is “reminiscent of Guy’s style, with stainless steel and brass accents,” according to the Press of Atlantic City. No word yet on whether or not servers will be sporting spiky bleach blonde hair as well.

Maybe Guy Fieri’s Chophouse at Bally’s will fare better than the poorly received Guy’s American Kitchen and Bar in New York? Probably not. 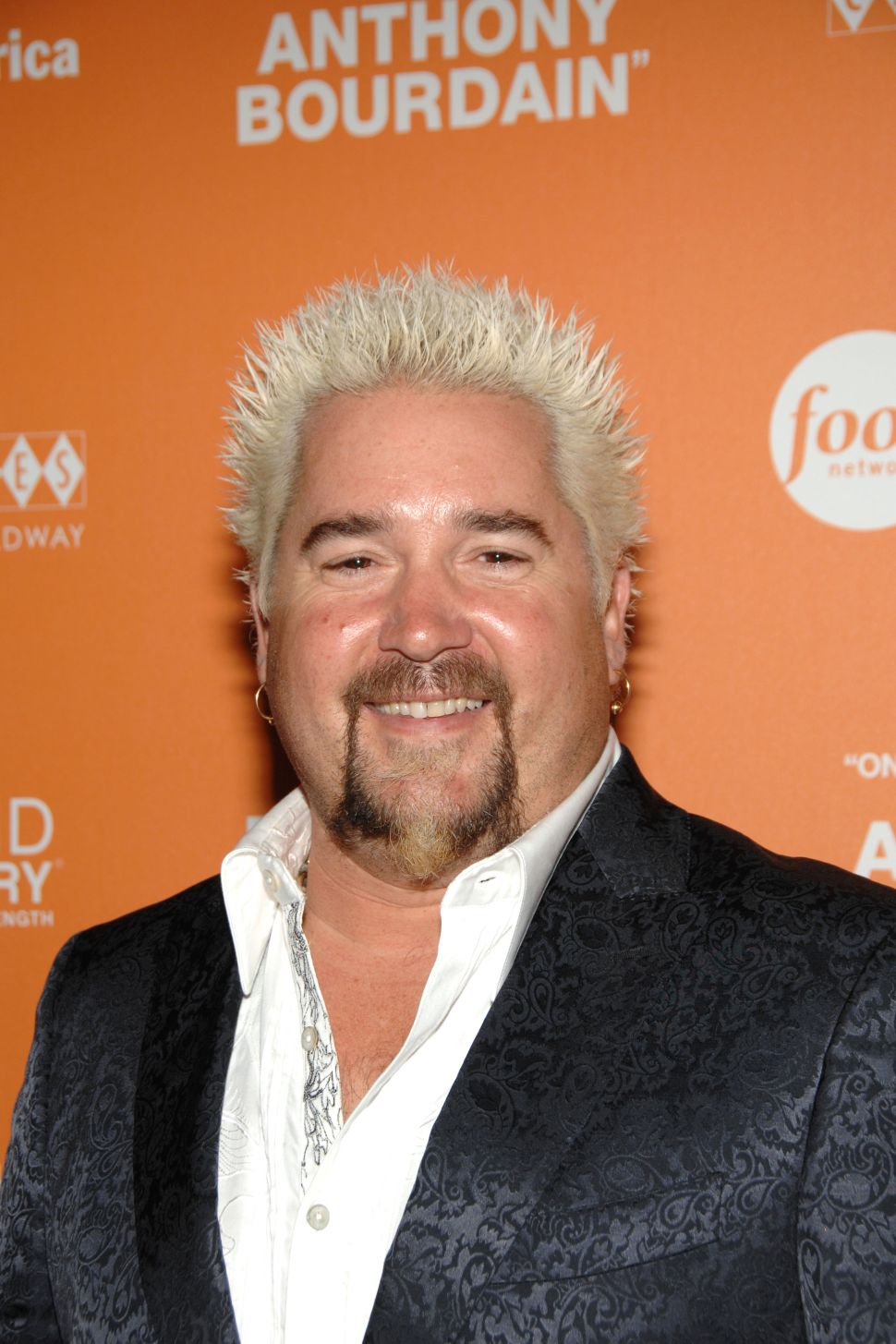