Widely regarded as one of the rising stars in city politics, Mr. Jeffries, a mere assemblyman in 2012, managed to intimidate incumbent congressman Ed Towns into giving up his re-election bid after launching his campaign. Mr. Jeffries was also an instrumental backer of his friend Kenneth Thompson’s successful campaign for Brooklyn district attorney last year. 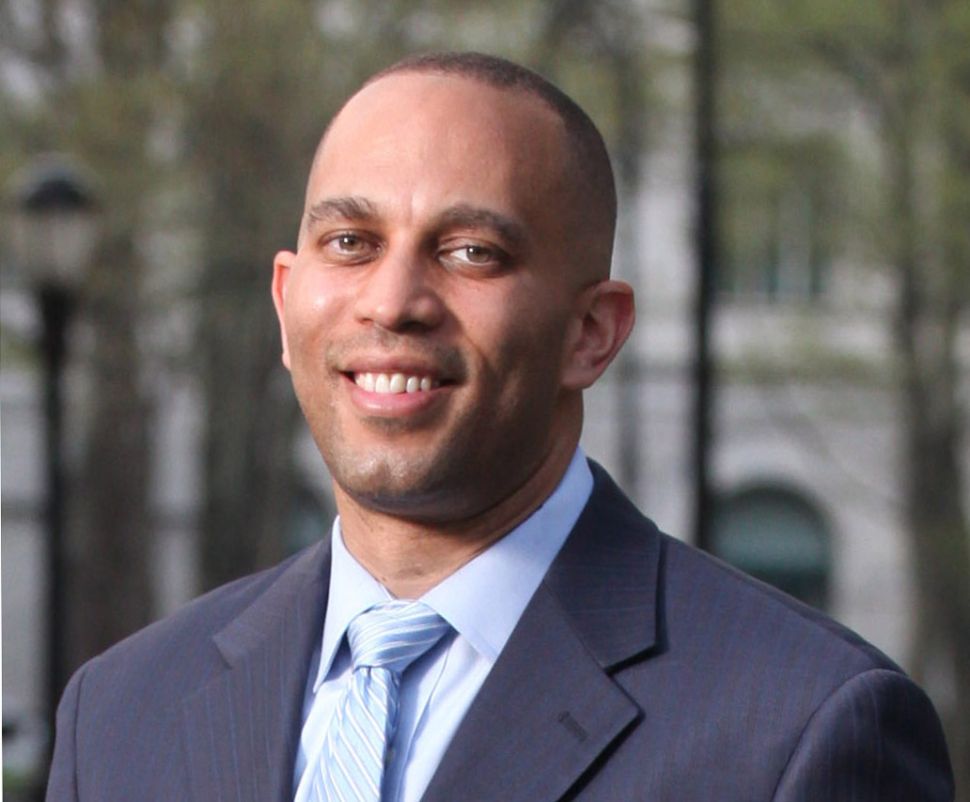