Comedy Central just picked up his pilot, Unemployable, for 10 episodes, but the network is late to the game. Mr. Buress, who hosts a weekly comedy show at Williamsburg’s Knitting Factory, has written for 30 Rock and Saturday Night Live, appeared on shows like Louie, Chozen, The Kroll Show, and most adorably, as Ilana Glazer’s dental hygienist boyfriend on Broad City. We once saw Mr. Buress walk onto the stage at Radio City’s Secret Policeman’s Ball to dead silence from a packed house of Brits, only to leave a five-minute set with a standing ovation. Once you notice him, you’ll realize: the dude is everywhere. 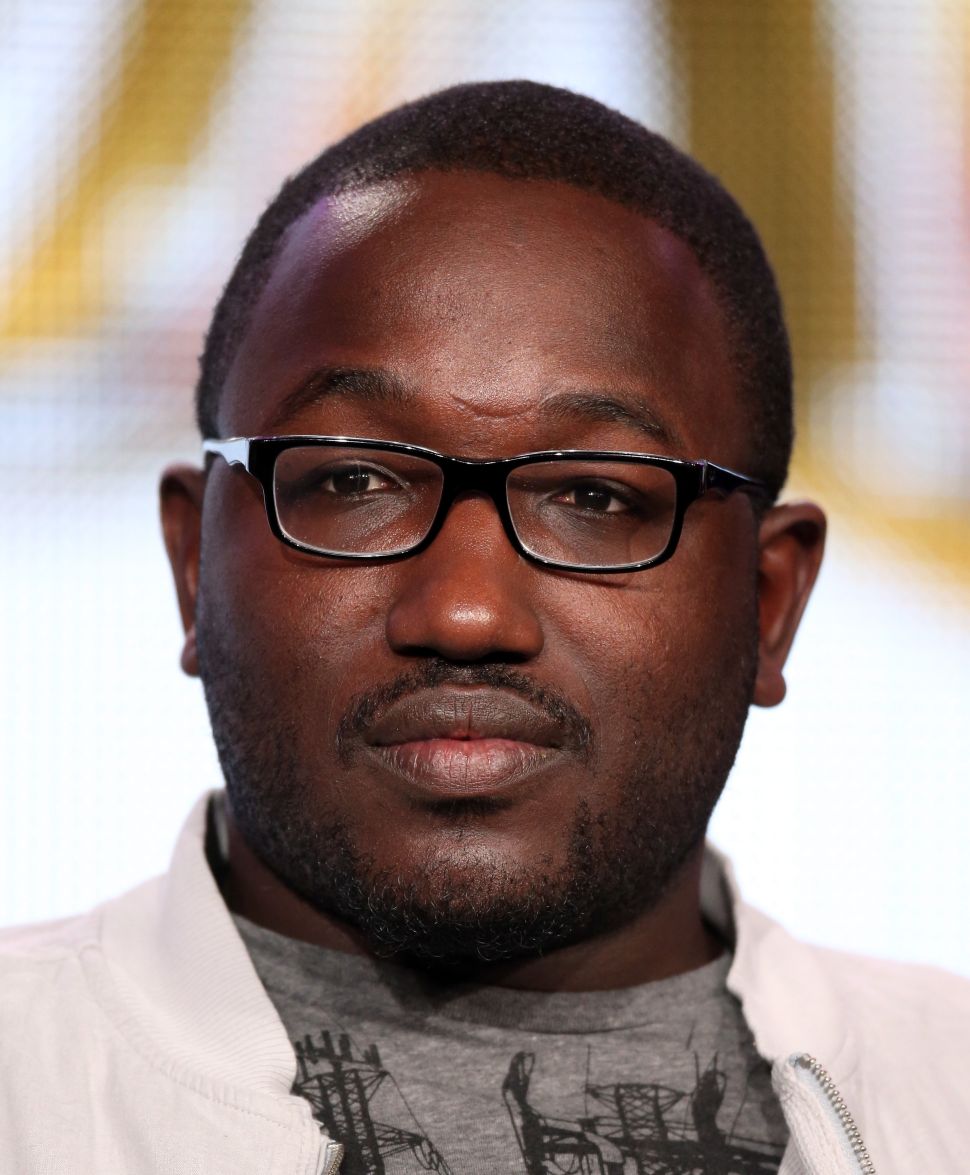