Betabeat spoke with Mr. Price about Pornhub’s emergence into the mainstream.

I wouldn’t say it’s a struggle. It’s a challenge.

Are there marketing advantages to being taboo and notorious?

100 percent. It’s essentially an untapped market, and we’re the only player in it. We have tons and tons of data that people want. People may have not taken our data seriously at first, but eventually we managed to make our name synonymous with interesting information and insights.

Also, there is no other company in our position to leverage sex and sex puns, which certainly attracts eyeballs. 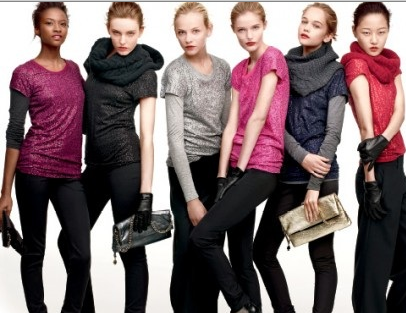