The title of this occasionally funny but mostly embarrassing film, starring Robin Williams, could just as well have been The Most Obnoxious Man in Brooklyn. Mr. Williams’ performance is so grating that you may find yourself more infuriated than amused.

The narrative conceit of this dark comedy, loosely adapted from the Israeli film The 92 Minutes of Mr. Baum, is simple, albeit disturbing. Henry Altmann (Mr. Williams) is jaded. Life and all of its attendant woes have got him down. As the action starts, we see his enraged visage as he drives through a traffic-infested Grand Army Plaza, narrating via voice-over the things that get his goat: fat people, pigeons, the Weather Channel, the smell of urine, new mothers, etc. When Henry is informed by a young internist named Sharon (Mila Kunis) that the headaches he has been having are the result of a cerebral aneurysm, he demands to know how long he has to live. Under pressure, Sharon blurts out 90 minutes. And so we have our story.

The rest of the movie, which basically takes place in real time, is a game of “Find Henry” as he runs about the borough struggling to shed his resentment and make things right with his friends and family, who are in turn looking for him so they can put him in a hospital. (Sharon has a particular interest in this, as she doesn’t want to be sued.) If you live in Brooklyn, you may enjoy seeing the borough on the big screen. And the film’s brisk forward momentum holds the attention.

But with so many promising actors, it’s a shame that this movie, directed by Phil Alden Robinson, whose previous films include The Sum of All Fears and Field of Dreams, offers so little pleasure. Melissa Leo, who plays Henry’s wife, rarely gives a disappointing performance, but it’s hard for her to shine here, with all of the characters coming across as caricatures spouting platitudes about the brevity of life. The same goes for Peter Dinklage, as Henry’s brother. (“Are you always this passionate about your work?” he asks Ms. Kunis, in one of the film’s funnier moments, as they frantically search for Henry.) James Earl Jones makes a disappointing cameo as a stuttering electronics salesman who stumbles on his fricatives. Louis C.K. appears for all of 20 seconds as the sleazy doctor who is having an affair with Sharon. As for Mr. Williams, his angry outbursts are merely jarring. It’s hard to tell if his constant scowl is acting or concern that he’s appearing in a movie with so little going for it. 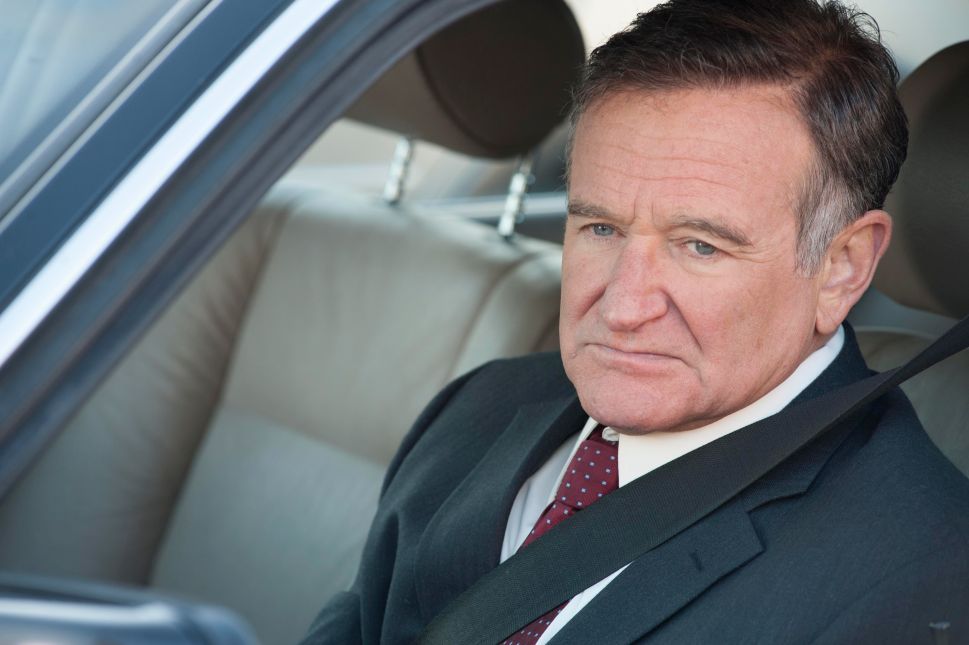