Any day now, Bushwick’s “next Williamsburg” designation is going to finally overrun all the weirdos and art kids who live there. Until then, let’s enjoy people like drag performer Horrorchata, née Matt Mendoza. His drag party Bushwig has gotten national press after just two years of existence and drew more than 70 drag queens to last year’s festival. In a neighborhood that’s caught flack in the past for not having enough openly queer-friendly events or bars, Bushwig is a big gay reminder that Brooklyn’s nightlife doesn’t have to run along a straight path. 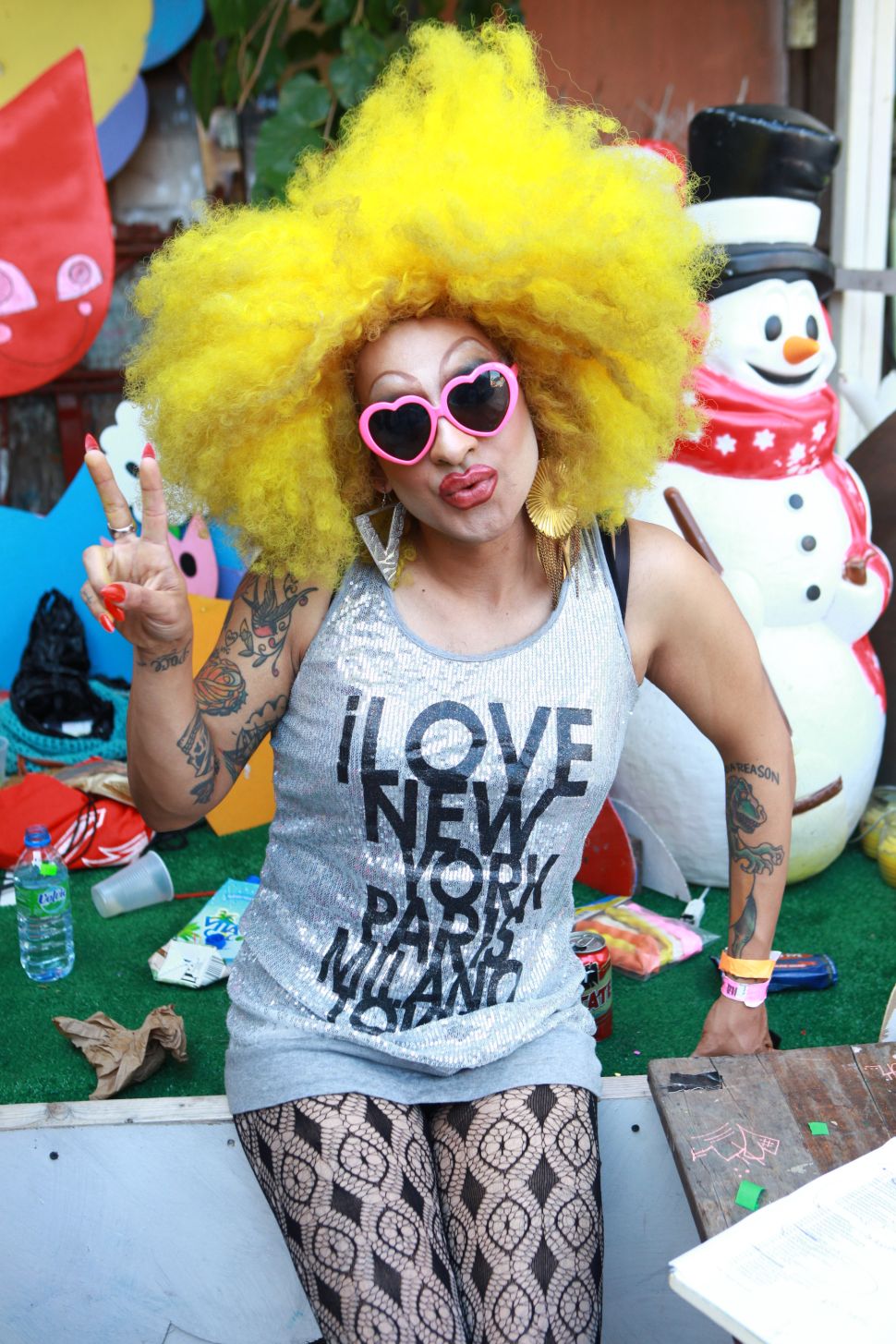