Bad day for CBS, huh? On top of the news about Two and a Half Men, executives are still trying to spin the fact that none of their not-ordered pilots were picked up, save for Gaffigan. That includes the spin-off(ish?) How I Met Your Dad, which we were all really looking forward to.

…CBS’ option on HIMYD expires today, so, unless a miracle happens, the project is dead at CBS. 20th TV, which has been very bullish on the pilot, plans to shop it to other networks, and I hear it already has received interest. I hear the studio is looking to make a decision over the next week, with executives confident thatHIMYD would go to series somewhere.

Nina Tassler said that “there were elements of the pilot that didn’t work out” when explaining the network’s decision to pass on it. Tassler underscored that the reasons were creative, dismissing any notion that there was financial interest, like pursuing a co-production with 20th TV. “Creative always drives the business,” she said. “We felt re-piloting was in the best interest.” With that not in the cards, “I’m heartsick,” Tassler said. “It didn’t work out.”’

That’s the way the cookie crumbles, unfortunately. These upfronts are turning out to be less inspirational and more of a cautionary tale about how difficult it is to get a show off the ground, still, today, despite our Golden Age and everything.

On the plus side, that Halt & Catch Fire show on AMC looks really good, right? 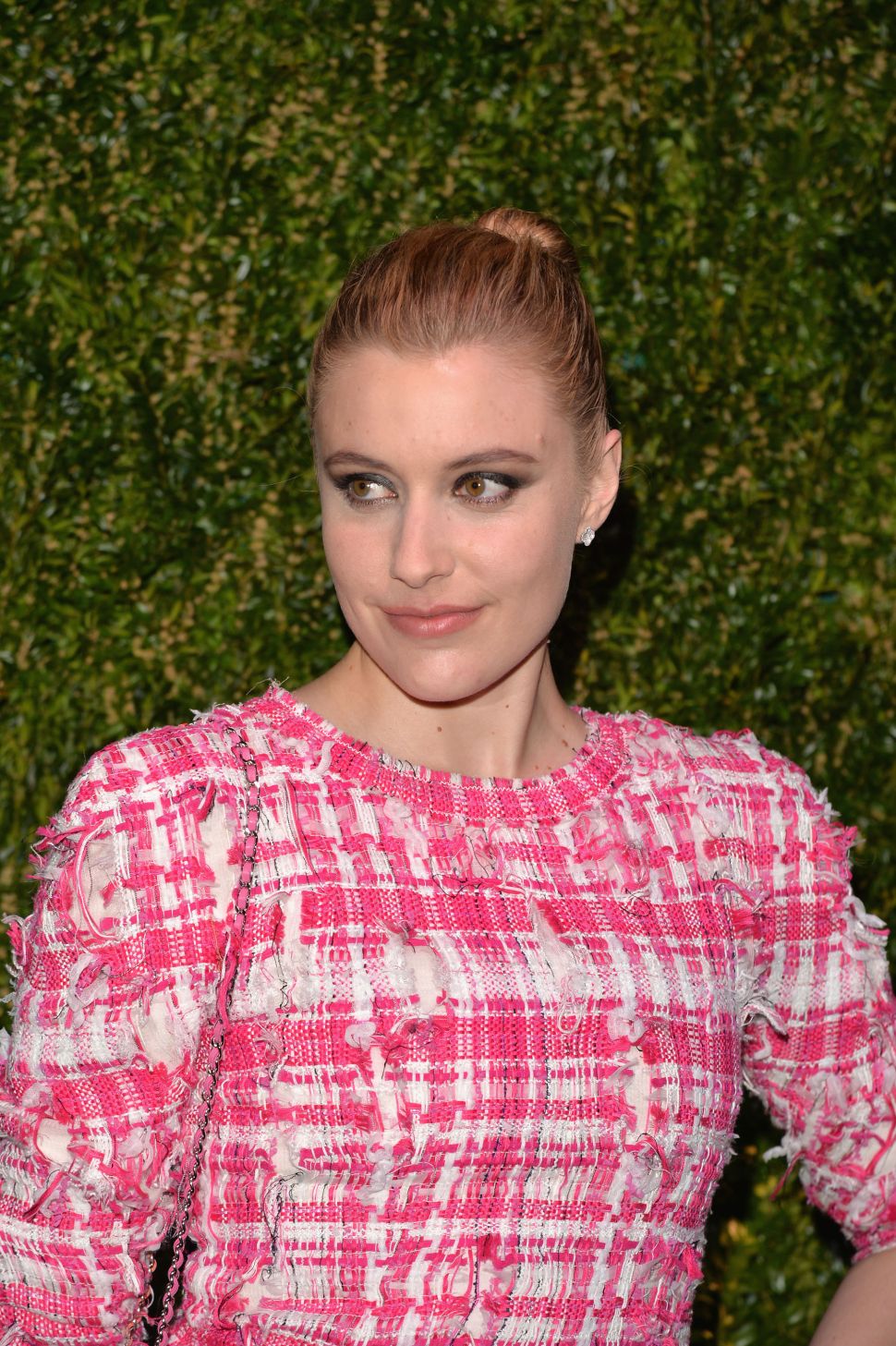