When Broad City became a sleeper hit on Comedy Central, its stars Ilana Glazer and Abbi Jacobson skyrocketed past Lena Dunham to be the new Brooklyn mascots for that coveted Venn diagram of TV critics, fashion bloggers and feminists. Originally a web series, Broad City has also proven an arrow in the quiver of comedy’s Artemis: UCB founder Amy Poehler. On their Twitter feed, they’re throwing props at the Bed Stuy eatery Do or Dine and taking an “atta girl” from Missy Elliott. These girls are legit Brooklyn. 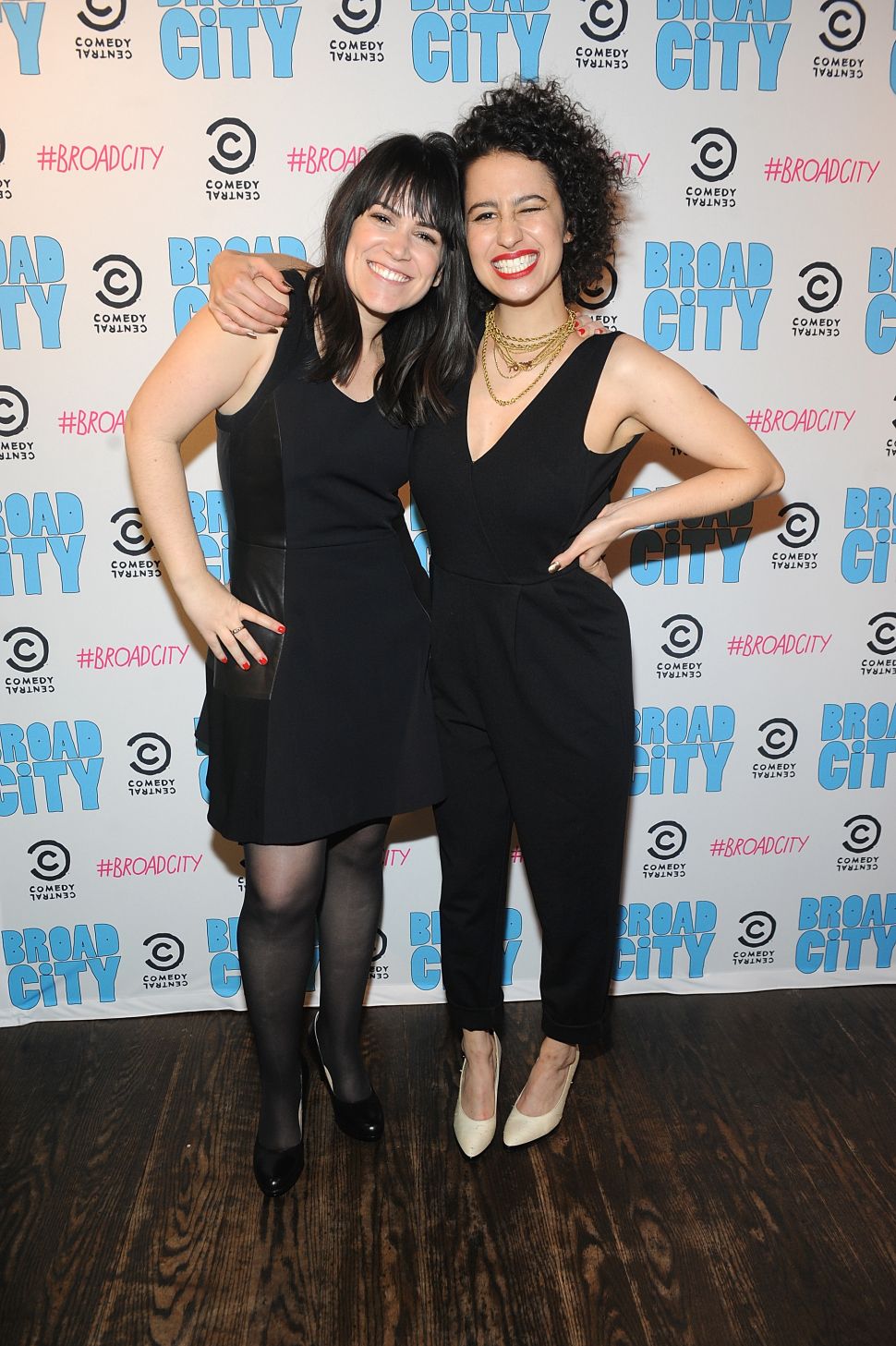