Ira Glass has accomplished a seemingly impossible feat: he has managed to remain unaware of Jill Abramson and her high-profile dismissal from The New York Times despite living in New York and living through the past five days.

“I have no idea what you’re talking about,” the host of This American Life told New York magazine, when asked about Ms. Abramson.

“Okay. And she was who?” Mr. Glass said when writer Katie Van Syckle clarified that she meant the Jill Abramson who was fired from The New York Times last week. Informed that she was the executive editor of the newspaper and her ouster has resulted in one of the biggest stories of late, Mr. Glass explained that he lives in his own little bubble.

“I hate reading media news so I actively sort of — I’m not interested in someone getting fired. No disrespect to people that are, but I literally had no idea who she was, or that she got fired until this moment,” Mr. Glass continued.

“Am I, like, the only person in New York who hasn’t heard this?” Mr. Glass asked the incredulous reporter.

“Honestly, like, I’m a superfan of the New York Times, but I know nothing about how they put it together and I really don’t care,” Mr. Glass concluded.

While I totally get that a great many people don’t actively follow the inside baseball that is media reporting, the Jill Abramson story has transcended the usual firing-and-hiring news to become the kind of story that non-media people seem to know about.

It was on the cover of The New York Post on Friday. Did Mr. Glass not see a newsstand? A friend of mine who lives in Western Massachusetts and is writing a dissertation (on post-War German literature, no less) even brought it up. Considering that The New York Times has written at least a dozen stories about Ms. Abramson since Wednesday, one would think a self-professed superfan would have taken note.

But maybe he turned right to the Arts section. 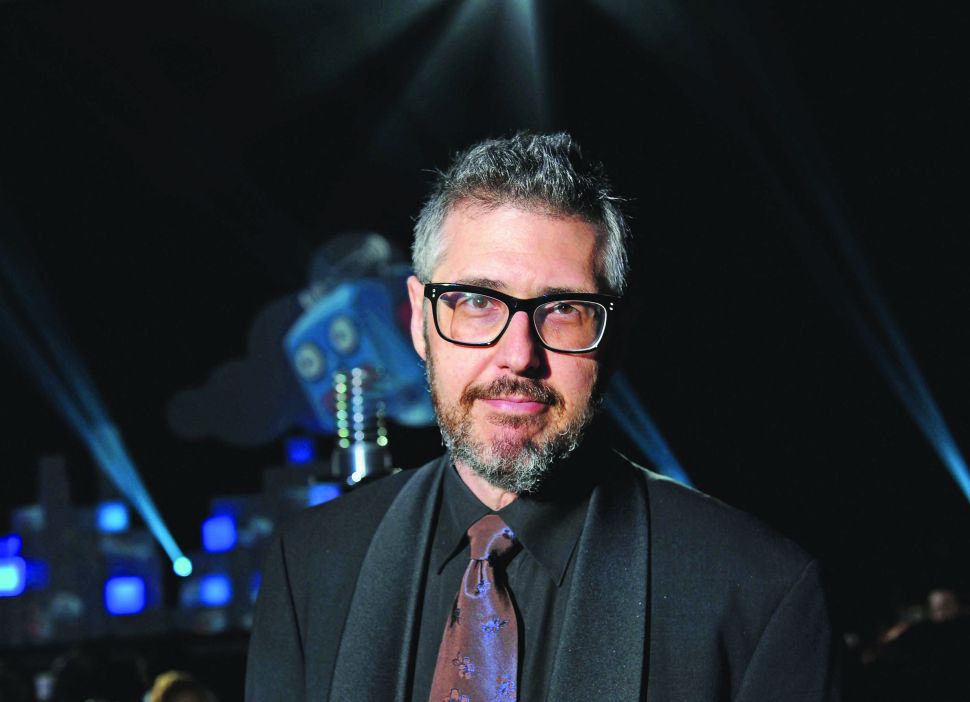