An Israeli group is trying its best to eternally preserve Jewish tradition, should Earth ever be destroyed by the Mayan apocalypse or a robot takeover or something.

A project based in Tel Aviv, Israel is aiming to send a Torah to the moon, NewScientist reports. If their plan runs smoothly, the group — which aptly calls itself the “Torah on the Moon Project” — will also send up copies of the Hindu Vedas and the ancient Chinese I-Ching.

“This is an incredible, beautiful project,” the group’s founder, Paul Aouizerate, told NewScientist. “These three texts are among Earth’s most ancient documents, created over 3,000 years ago. They are significant to billions of people.”

And don’t worry, the Bible didn’t get snubbed — it’s already spent its fair share of time on the moon.

The Torah on the Moon project plans to enclose its space-bound Torah in a “space-ready capsule designed to protect it from harsh radiation and temperature changes on the moon for at least 10,000 years,” NewScientist reports.

To get the Torah into outer space, the group is trying to team up with one of the entrants in Google’s Lunar X Prize initiative. The wacky competition challenges teams across the world to land a private spacecraft on the surface of the moon. To win a prize, “a private company must land safely on the surface of the Moon, travel 500 meters above, below, or on the Lunar surface, and send back two ‘Mooncasts’ to Earth,” the website explains.

They first attempted to team up with Israeli-based entrant Space IL, but NewScientist reports that Space IL declined to participate in the project. Now, Torah on the Moon is hoping the Spain-based Barcelona Moon Team will make their dream come true.

If all goes according to plan, we think we can predict the next hottest bar mitzvah destination. 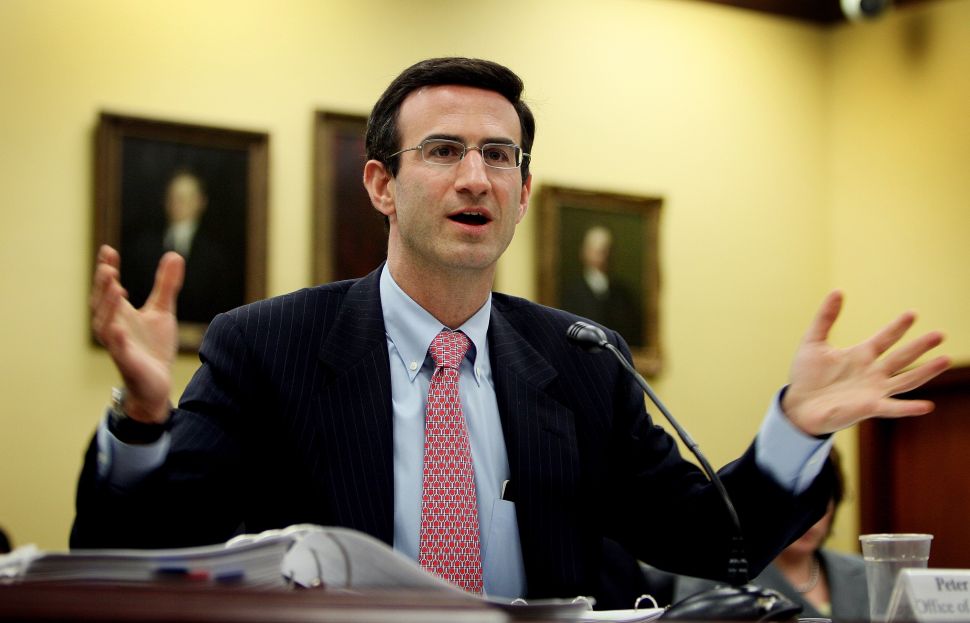