Jill Abramson took the media world by surprise today when it was announced that she was stepping down from her post as executive editor of The New York Times. Dean Baquet, the paper’s managing editor, will replace her.

Ms. Abramson, 60, was the first female executive editor of the Times; she took over the position from Bill Keller two and a half years ago, having previously served as Washington bureau chief and managing editor of the paper and before that as a reporter for The Wall Street Journal.

Mr. Baquet will be the first African-American executive editor of the paper.

“I’ve loved my run at The Times,” Ms. Abramson said in a statement. “I got to work with the best journalists in the world doing so much stand-up journalism.”

The reasons behind Ms. Abramson’s departure are not entirely clear. Arthur Sulzberger, Jr., the paper’s publisher and owner, said in an announcement to Times staffers that the change was due to “an issue with management in the newsroom.”

In her time as head of the paper, Ms. Abramson was a champion of digital-first innovation, overseeing such endeavors as “Snow Fall,” a seminal (and much lauded) piece of multimedia journalism, and the Upshot. 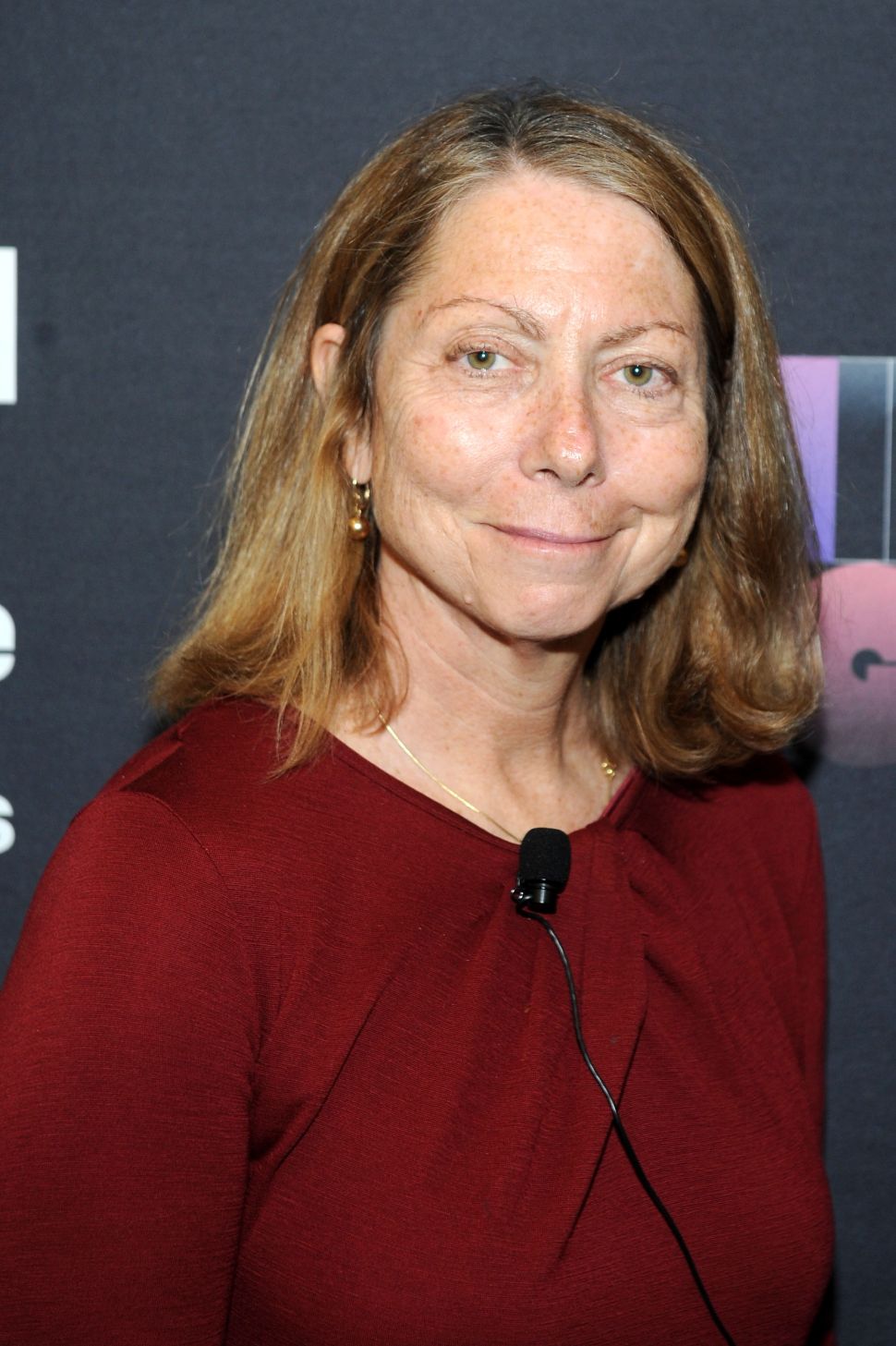