Bridging the gap between Patton Oswalt and Ira Glass, Mr. Hodgman might actually be a human experiment of Tina Brown’s high/low theory. Here he is, writing a Shouts & Murmurs about his cats watching Downton Abbey. He’s the man who went to write about Battlestar Galactica for the New York Times Magazine and ended up guest-starring in the episode. He writes for the Paris Review, and still finds time to appear as “The Deranged Millionaire” on both the Daily Show and They Might Be Giants’ Venue Songs. His name was being bandied about as a possible replacement for Stephen Colbert. Though he didn’t get the gig, we couldn’t think of anyone more qualified. 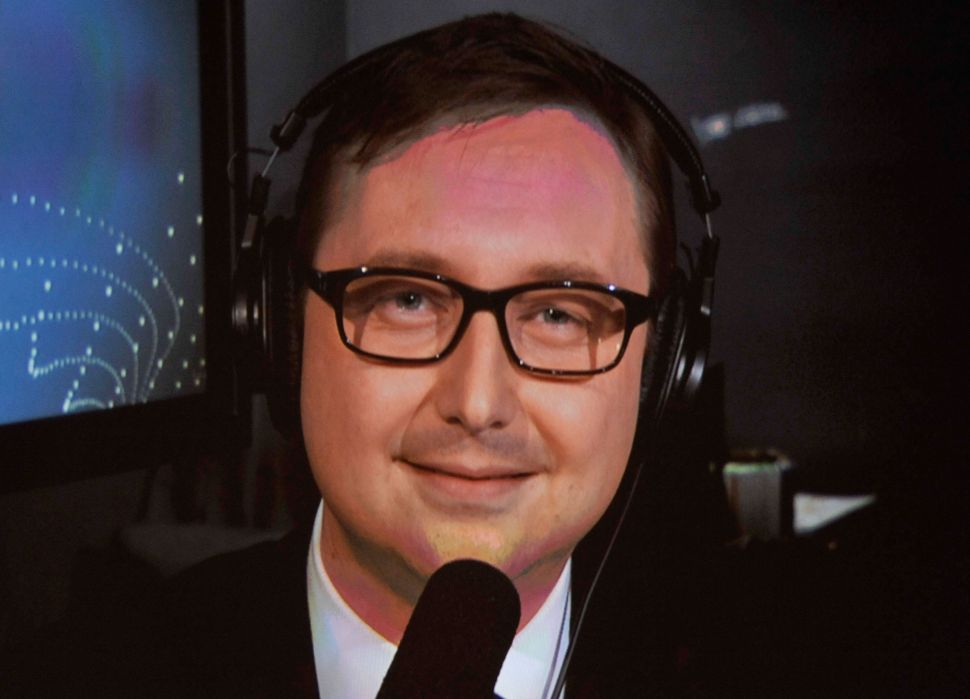