John Jeremiah Sullivan’s New York Times Magazine cover story on blues singers Geeshie Wiley and L.V. Thomas, published in mid-April, has attracted a lot of attention for having used what some believe to be questionable reporting practices. Mr. Sullivan quotes from an interview transcript he acquired from the home archive of reclusive blues historian Robert McCormick. Mr. McCormick’s daughter, Susannah McCormick, recently spoke to the Observer to take issue with Mr. Sullivan’s decision to publish her father’s research, which he has kept private for decades. Mr. Sullivan’s response is below. It is printed in full and unedited.

It saddens me that Susannah McCormick feels I “glibly” stole from research done by her father, a person whose work I deeply admire. His achievements in the blues field are a focus of my piece. As I made clear, everything we’ve learned about Geeshie and Elvie begins with discoveries made by McCormick in the early sixties. He was meant to (and I believe does) emerge from the essay a complicated but heroic figure, whose contributions to the field will be seen in the end to outweigh the obstructions he caused.

One statement that has been recycled in the commentary regarding the piece is troubling because it’s factually incorrect, and this is that our research somehow “rested” or “leaned” on the documents being debated here, those transcripts of two interviews carried out by McCormick with Thomas in 1961. In fact, the vast majority of what we ended up learning about these singers began with notes and letters McCormick showed me, and which are otherwise accessible through the archive of the scholar Paul Oliver’s correspondence. The clues in those first documents eventually led to Thomas’s family, they led to Wiley’s census records, they led to Mount Pleasant Baptist Church, they led to Don Wilkerson (last man alive known to have seen Wiley), they led to all that and much more. And those leads McCormick freely shared.

What McCormick withheld from us were L.V.’s actual words. Why did he withhold them? That’ll be for his biographer to unravel. But it left me with the question of whether to join him in keeping her voice, the voice of a great American artist, suppressed after fifty-three years of silence. I decided to quote her and would do so again. It was a question to which I gave the most serious thought (and I alone–the name of my research assistant doesn’t belong in this discussion). Susannah McCormick has written that I made the choice because I found her father’s publishing schedule to be “not convenient.” That description will hardly do. Our sources were literally dying as we reported. Of old age. A delay of months would have taken from us, among other people, Fred Hoxie, Jr., son of the man who signed her death certificate, who alone recalled the name of L.V.’s mysterious first husband (Lester), and whose funeral was late last year.

I can tell you the moment I made up my mind to quote L.V. in her own words. I was driving home from the reunion of L.V.’s relatives, back to Houston, with her nephew Robin Wartell, whom she helped to raise. (Strange that no one has mentioned the other family involved here.) “Motherless Child Blues” was on the stereo. Robin was holding his eyes with his hands and said, “This is just unexplainable to me, man. This is unexplainable.” I asked what he meant. “That that’s my Auntie L.V.!” he said, and shook his head. “If you knew what this would have meant to my mother. If you KNEW.” His mother, Dally Mae Wilkerson, who had been L.V.’s caretaker in the last decade of her life. She lived until just a few years ago. Susannah McCormick has used the word “thievery” to describe my quotation of her father’s research. I would submit that, by hiding L. V. Thomas’s voice, by refusing for over half a century to credit or even so much as name the two singers who created those recordings while they or their contemporaries were alive, Mack McCormick committed a theft—through negligence or writer’s block or whatever reasons of his own—far graver than my citation of interviews L.V. granted him decades ago. I don’t think he could help it. I tried to write that too.

Among the last things McCormick told me before he stopped communicating was that his greatest fear is that after he dies, his research will be carted off to the dump. If nothing else comes from any grief the piece has caused, it seems far less likely that this will happen. 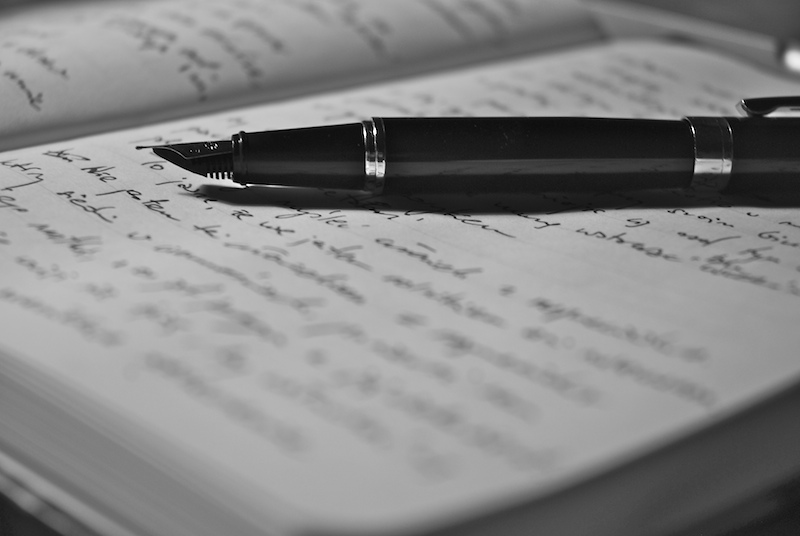