Mr. Camara, a Crown Heights assemblyman, heads the state legislature’s black, Latino and Asian caucus and is a central negotiator on legislation impacting minority communities, including the Dream Act and stop-and-frisk reform. He’s a someday candidate to replace the powerful speaker of the State Assembly, Shelly Silver. 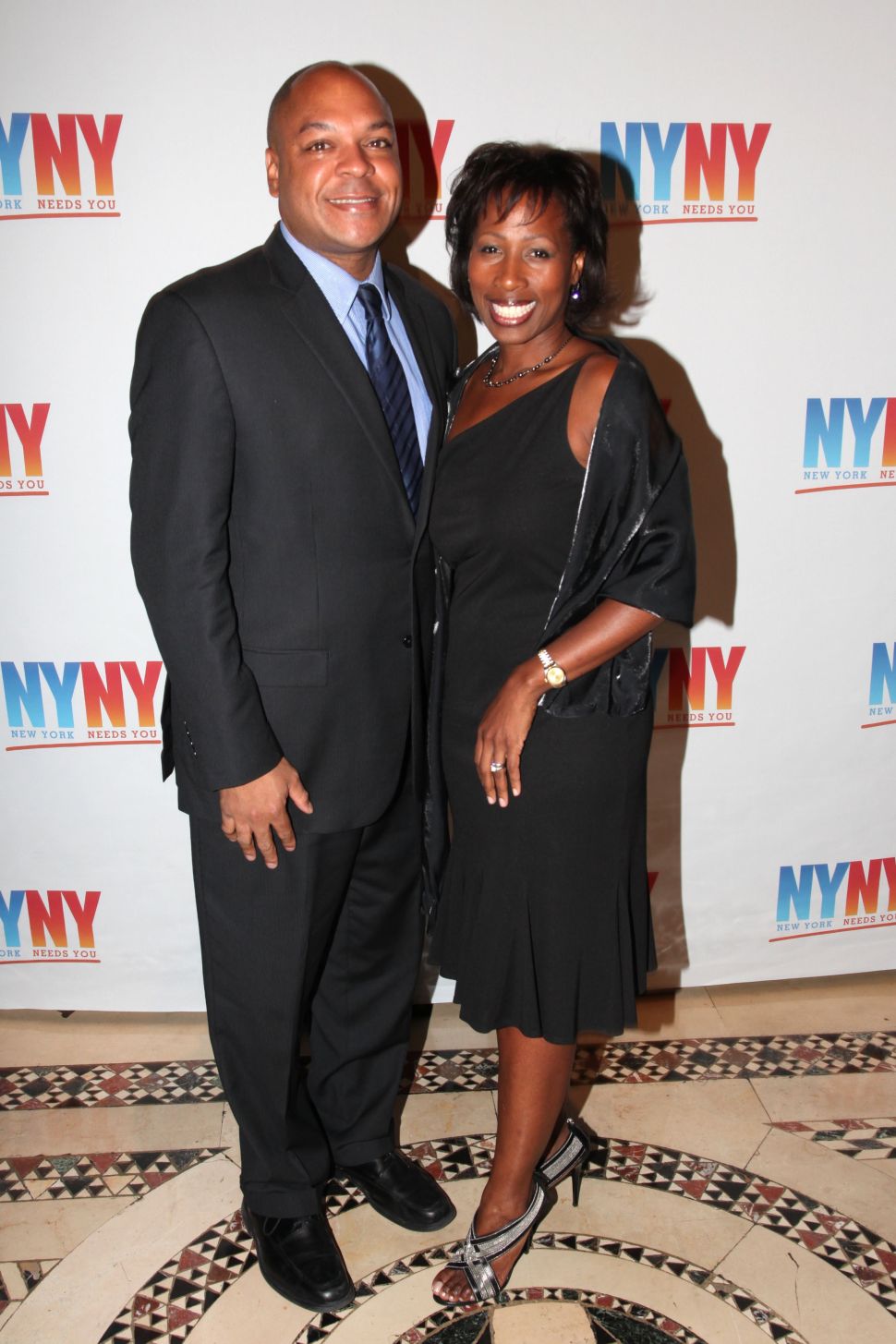