It’s hard to define Kurt Andersen, who basically does everything—novels, radio, journalism, general public intellectualism. But as the co-founder of Spy magazine (1986-1998), with Graydon Carter, and editor of New York in the mid-90s, it’s no exaggeration to say that he set the bar for the kind of smart, snarky, satirical writing that made its way into the Observer, Gawker and other publications and is now virtually ubiquitous in and outside of Brooklyn’s literary culture. 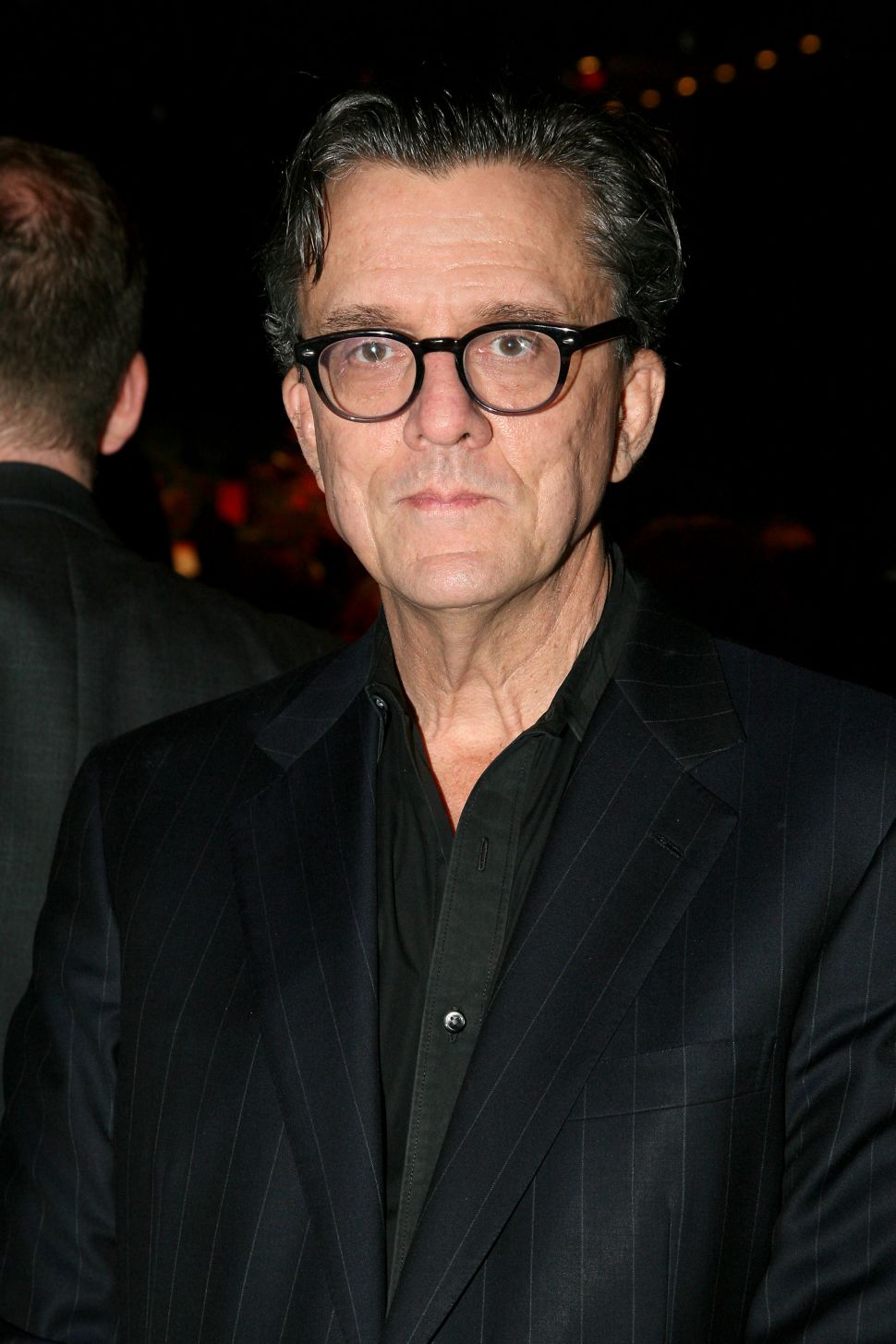